Dynasty Warriors 9 Just Got A Crucial Patch On The PS4

The latest news in the world of video games at Attack of the Fanboy
February 14th, 2018 by Jelani James 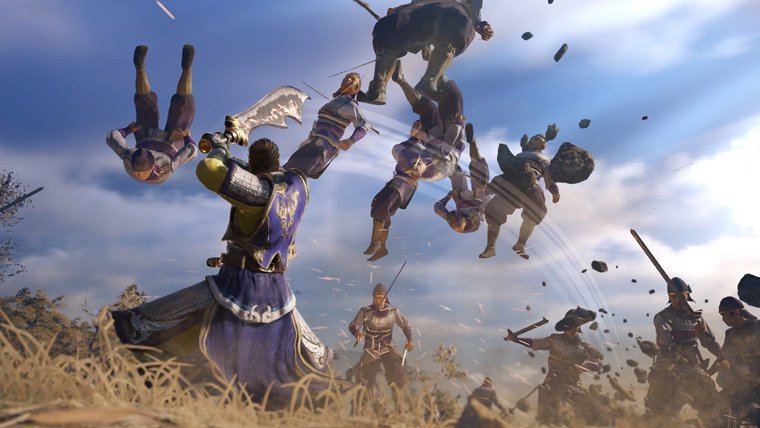 After five years of waiting, the next mainline entry in Koei’s long-running Dynasty Warriors franchise — Dynasty Warriors 9 — is finally here. It has proven to be a rather divisive entry, with the community being torn about the many new features it brings to the table. However, one thing they can all agree on is that the game has serious performance issues.

Enter Patch 1.03 (PS4) which seeks to alleviate that issue along with several others.

Here are the full patch notes as detailed by Koei Tecmo:

– Added “Graphics” settings that enable the frame rate to be stabilized on systems other than a PlayStation®4 Pro console.

– Implemented corrections that prevented an issue in which the ending movie would not be played and clearing the game was impossible during the endings for some officers.

– Corrected a number of other minor issues.

As indicated in our review, Dynasty Warriors 9 has quite a few issues which prevent it from being the game that many hoped it would be. Interestingly enough, frame rate wasn’t counted among them because it wasn’t encountered often enough to be considered one of them (the times it occurred were when we entered densely populated areas of our own design).

However, it appears that many others encountered far more instances of frame drops, so its great that Koei Tecmo listened to its community and rolled out a patch so quickly. Even if the game features questionable design choices, players should still be able to play it without the fear of graphical inconsistencies bogging down the experience.

Also, don’t think that KT forgot those on the Xbox One and PC. It noted on Twitter that the team is aware of performance issues on those two platforms as well, so a patch to address those should presumably be on its way as well.