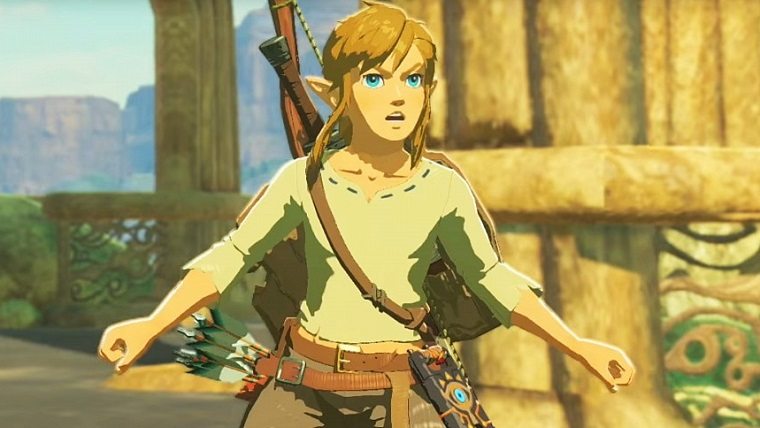 Nintendo didn’t really know what it wanted to do for the next The Legend of Zelda video game until the 2014 E3 trailer came around. After that trailer, this inspired Nintendo to base those elements into Breath of the Wild.

In the latest issue of Edge Magazine, Breath of the Wild’s producer, Eiji Aonuma, spoke about how that E3 2014 trailer wowed everyone and they needed to add everything into the full game.

He said: “After creating the trailer, I really wanted to put that in the game. So I ended up making it come true. There’s a lot I learned from that trailer. Once we’d put that element in the game, it made us think: what else can we do with this enemy? How else could we fight it? It expanded to new story ideas as well. The trailer became the basis for the whole game.”

This is great news as it looks like Nintendo used the promotional trailer to make the game a reality. We’ve seen in the past that E3 trailers can sometimes be misleading when the final game comes out. For example, many people didn’t like the downgrades that Ubisoft made to Watch Dogs. In the movie industry, the 2015 Fantastic Four film cut a lot of content that were seen in the trailers.