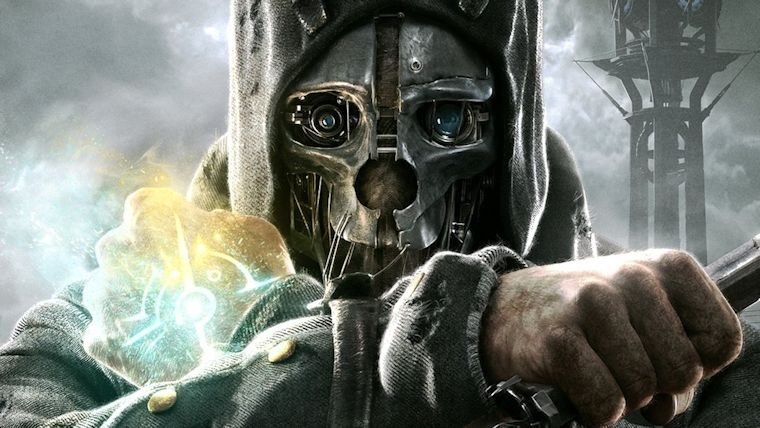 The first Dishonored featured one of the most unique settings out there, with a classic Victorian like feel mixed in with some steampunk like elements. The upcoming sequel is much the same and it sounds like Arkane Studios is focusing on all the little details.

Dishonored 2 is set to release on November 11 and naturally got a big showing during Bethesda’s E3 conference, where we learned plenty about the game.

While they showed us some of the gameplay and story, one really intriguing aspect that they mentioned was just how focused they are on the little details of this world of Karnaca that the game is mostly set in.

They mentioned that they want you to be able to see how the world has been affected throughout the years, even as simple as seeing water damage from previous floods years before.

If they are this concerned with detail, I can’t wait to see the final product when it releases later this year.