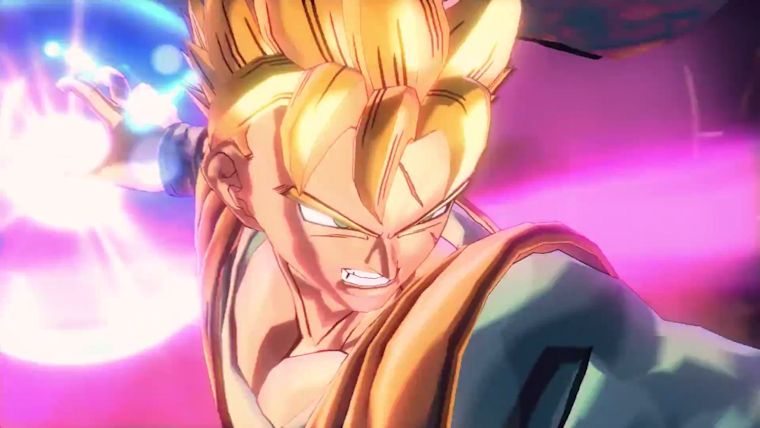 Dragon Ball Xenoverse 2 was first announced last month and looks to build on the really fun original that released last year. We knew the game would have a presence at E3 and with that has come some new information about the game as well as new gameplay footage that has revealed two new fighters in the game.

In a press release sent out by Bandai Namco, they have given us plenty of new details about the game, including that the hub world in Dragon Ball Z Xenoverse 2 will be seven times larger than that of the original, which is able to handle up to 300 players at one time.

This is pretty impressive and really should help to push some of the boundaries that the original was restricted by due to a much smaller hub city.

In addition, Bandai Namco Entertainment Europe’s official YouTube page has posted new gameplay footage for Dragon Ball Xenoverse 2, which reveals two new characters that we can expect to use in the game.

This battle shows the villain Turles from The Tree of Might movie fighting Future Gohan from The History of Trunks TV special, which makes a lot of sense with this one seemingly adding the movies and TV special content into the game. This Future Gohan still has both arms though, so we’ll have to see if an armless version is also available, but while we wait for more reports out of E3, make sure to check out the new video below.