E3 2016: The Elder Scrolls VI Is In Development But It’s Far From Complete 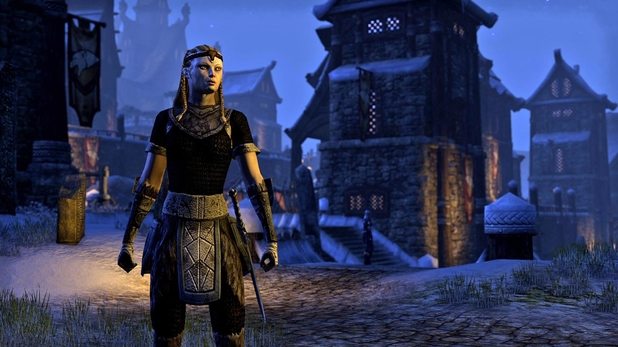 Bethesda’s press conference didn’t announce that The Elder Scrolls VI will be in development, but one of the game’s developers confirmed that it’s happening during YouTube’s E3 livestream.

Bethesda’s Todd Howard confirmed with Geoff Keighley that The Elder Scrolls VI is in development, but they chose not to formally announce it yet because it’s too early. It won’t be out anytime soon from the looks of things.

He said: “That’s kind of like the elephant in the room always when we talk about anything. And I think it’s good in these moments to tell our fans, ‘Yes, of course we are. It’s something we love.’ But it is–you know, I have to be careful what I say–it’s a very long way off.

I could sit here and explain the game to you, and you would say, ‘That sounds like you don’t even have the technology–how long is that going to take?’ And so is is something that is going to take a lot of time what we have in mind for that game.”

Bethesda went on to say that they are making two other big games that haven’t been announced yet so it will be a long time before The Elder Scrolls VI will even come out.

Home / Game News / E3 2016: The Elder Scrolls VI Is In Development But It’s Far From Complete