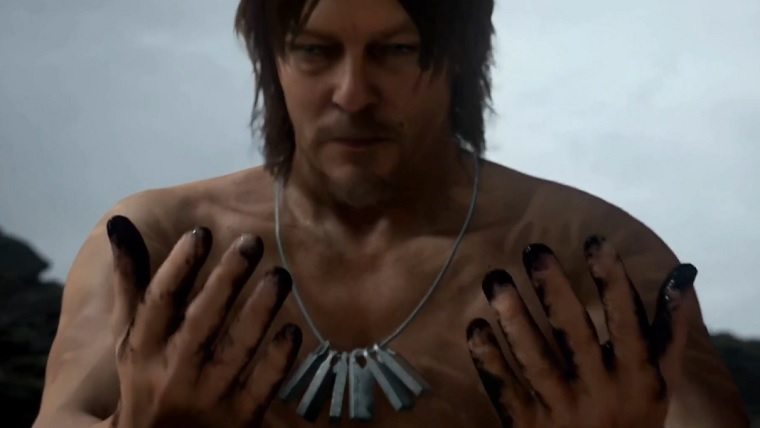 The big announcements keep on rolling for Sony’s E3 2016 press conference, as none other than Hideo Kojima took the stage to announce his new game. It is called Death Stranding and stars Norman Reedus, who you may remember was set to star in Kojima’s canceled Silent Hills game.

While the video was just a cinematic trailer and featured no gameplay, what we saw was definitely striking. A naked Norman Reedus wakes and sees a baby near him that he takes in his arms, before standing up and seeing strange objects in the sky. You can check out the trailer at the bottom of this post.

Platform details or a release date were not shared, though it was previously announced that Kojima was making a game for PlayStation 4 and PC. More information is expected to be coming soon, so be sure to stay tuned for that.

We’ll be sure to report more on Death Stranding as soon as more information becomes available, but for now you can check out the really weird announcement trailer for the game below.

Death Stranding PC GAMES playstation PlayStation 4
You May Like