E3 2016: The Legend Of Zelda: Breath Of The Wild Adds Jumping, Sprinting, And Climbing To Series For First Time 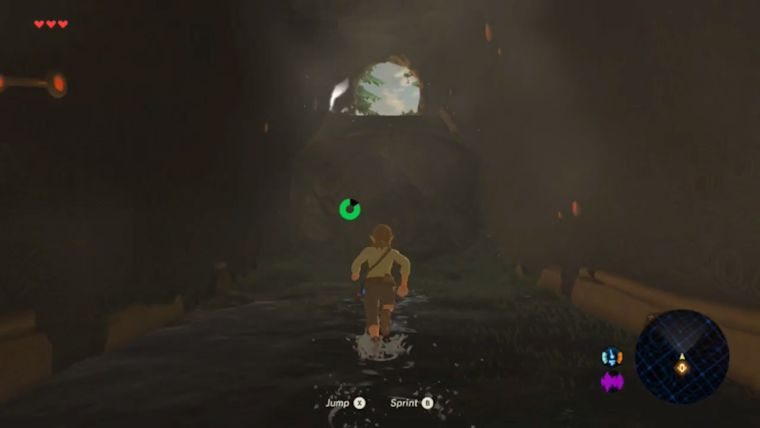 The Legend of Zelda: Breath of the Wild finally received a title earlier this morning through the Nintendo Treehouse stream at E3, but that is far from the only information we got during the stream.

Nintendo’s Bill Trinen got a chance to play through the game for awhile while series producer Eiji Aonuma gave information about the game.

It started off very strangely with Link seemingly being resurrected, but quickly we saw many familiar mechanics like running and opening chests. However, there were a few mechanics that were brand new.

Since Ocarina of Time, Link has always been able to leap across gaps if he moved towards it, but now for the first time Link has the ability to jump as well as sprint without the use of special boots.

Not only that, but now Link can climb up and down locations such as the side of mountains as well, which really should add a lot to the gameplay.

Home / Game News / E3 2016: The Legend Of Zelda: Breath Of The Wild Adds Jumping, Sprinting, And Climbing To Series For First Time