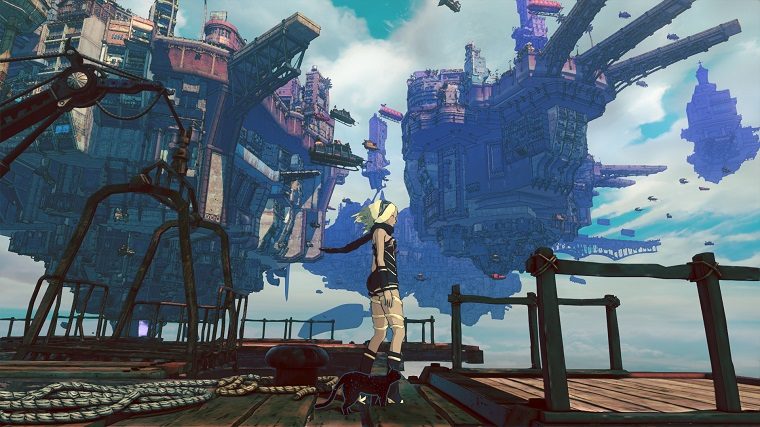 Gravity Rush 2 didn’t appear on the main stage of Sony’s E3 2016 press conference today, but a new trailer was uploaded. The game is looking sweet.

Sadly, no release window has been announced for Gravity Rush 2 yet. It was revealed last year that it was going to come out in 2016, but it looks like that’s unlikely now. It’s possible a 2017 release date will be announced soon.

Here’s an official description: “Another mind-bending adventure awaits gravity queen Kat as a new danger emerges to threaten the fabric of the universe itself. Still searching for clues behind the mystery of her origin, and with the powerful Raven at her side, Kat must master three unique gravity attack styles as she takes on enemies and massive bosses”

This is a PS4 exclusive so it won’t be out on any other platforms. The graphics have improved since the PS Vita original, although the gameplay is still somewhat similar. It is a game to watch if you are into action video games.