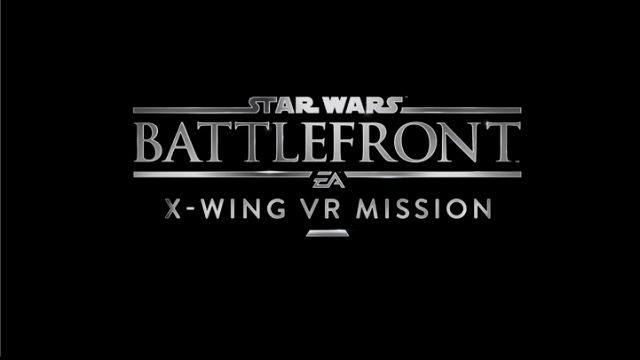 The main Star Wars Battlefront game does not have any space battles, however you will be able to play a space battle mission when the PlayStation VR version of the game comes out.

The PlayStation VR version of Star Wars Battlefront has a mission called “X-Wing VR Mission”. You will pilot inside of the cockpit of an actual X-Wing and the graphics look really impressive.

A small teaser trailer was released where you can see how great it looks in first-person. It’s a shame the actual base video game did not add any kind of space battles.

Hopefully this is a sign that the sequel to Star Wars Battlefront will be adding space battles when it comes out next year. As for the PlayStation VR, that will come out on October 13th, 2016 for $399. You can check out a small teaser trailer for it below.