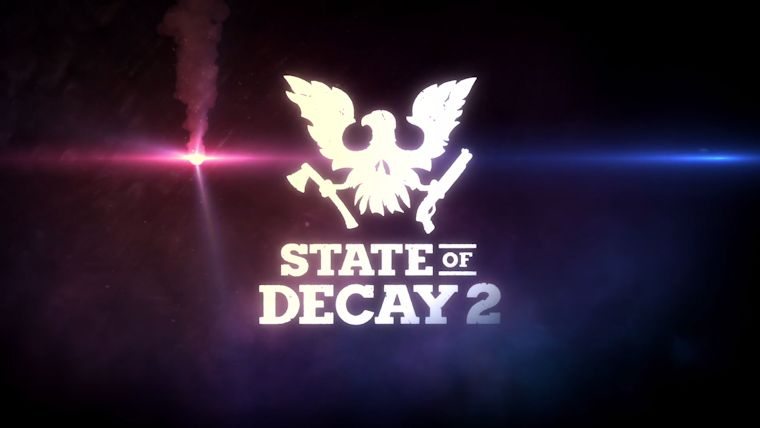 The Microsoft E3 conference this morning featured a lot of different games, many of which we knew about, but there was one new game that we got unveiled in a trailer with State of Decay 2.

The original State of Decay released back in 2013 for both Xbox 360 and PC, later coming Xbox One in remastered form. We’ve heard a sequel was coming for awhile and it finally was revealed today.

The trailer started off with us not really knowing what was going on with just a car going down the road, but pretty soon it runs right into a zombie and we got a look into the world that is State of Decay 2.

It looks like the game will include plenty of gore and violence in this open world environment that we only get a glimpse of in the trailer.

State of Decay 2 will be coming to both Xbox One and Windows 10 sometime in 2017, but in the meantime, you can check out the debut trailer below.

State of Decay 2 Xbox Xbox One
We're Looking For Contributors