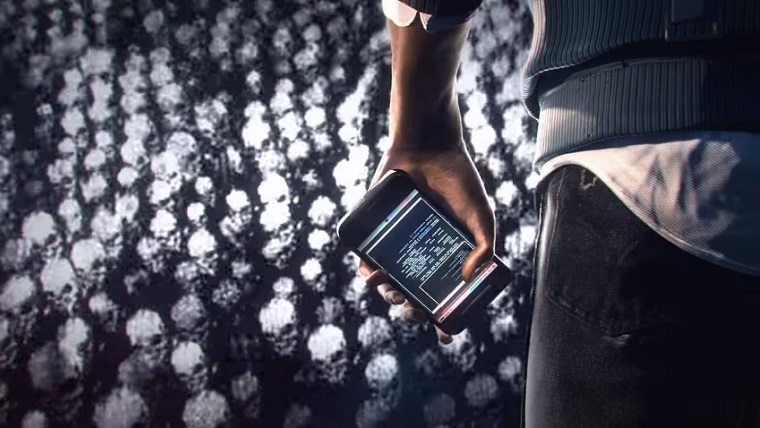 Ubisoft has released an extended gameplay video for Watch Dogs 2. It shows how pretty the city of San Francisco is and a lot of the cool things that you can do.

Here’s a small description of what the video includes: “Watch the first-ever Watch_Dogs 2 gameplay walkthrough, in which Marcus and his Dedsec allies infiltrate the home of a social media mogul. In this mission, Dedsec is looking to expose the CEO of popular social media platform, !NViTE, who is using the citizens’ personal data to engineer a corrupt voting process.”

The game looks like it will have varied missions this time around. It’s not just the run and gun affair that the first game had. Marcus Holloway has a team that can help him out during missions. Stealth also plays a big role in the game.

Watch Dogs 2 will be out for the PC, PS4 and Xbox One on November 15th, 2016. We will provide you more information about the game until its release date so stay tuned.