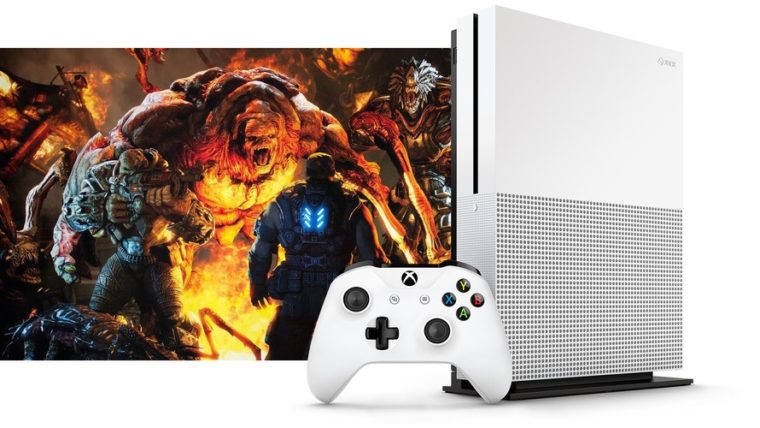 E3 is upon us once again and the Xbox conference is kicking off our Monday as we have become accustomed to with plenty of reveals. Some of these reveals leaked ahead of time, such as the Xbox One Slim model, but now we have a price and it is going to make many gamers happy.

The Xbox One originally launched back in November 2013 at a price point of $499, though bundle with a Kinect at the time. After being unbundled, the price of the system has dropped to $299.99 officially, with ongoing sales pushing it down to $249.99.

The Xbox One Slim, known as Xbox One S is going to be about 40% smaller and will come with a 2 TB hard drive. In addition, it can handle 4K video HDR graphics for games and other features. so you would assume that it would be a good bit more expensive. Early reports had the cost being around $449.99, but that is not the case.

It ends up that the Slim will cost only $299.99, making it a no brainer for gamers to pick up when it releases this August.