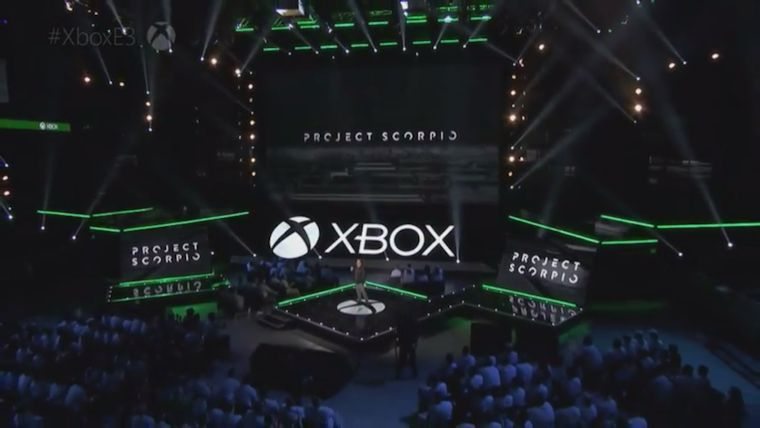 There have almost always new iterations of consoles over the years, but this current generation is looking to take it to a whole new level and Microsoft just used their E3 conference to confirm not only the Xbox One S slim model, but also teased Project Scorpio.

Project Scorpio leaked last week, but the very end of the Microsoft conference had different developers talking about the new console and just what it can do.

Project Scorpio will have 4K-capabilities, be VR-ready, and have eight cores, six teraflops of power, making it one powerful machine.

We pretty much knew all of that from the leaks, but the official information we got during the show is that it will be launching Holiday 2017.

We also thankfully got confirmation that all Xbox One games coming out will not only play on Project Scorpio, but the older models as well, so the original Xbox One is not being left behind.