E3 2018 will be Xbox’s ‘Biggest Showing Ever’ says Microsoft

The latest news in the world of video games at Attack of the Fanboy
March 14th, 2018 by Kyle Hanson 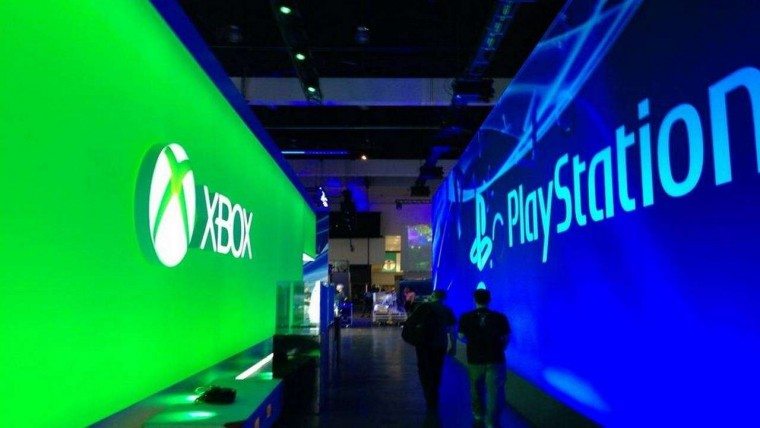 E3 is three months away so the hype has truly begun. Mostly this excitement has been building within the gaming community, with companies simply announcing whether they’ll be there or not. But that was shattered today as Microsoft announced their “biggest E3 showing ever” for E3 2018. We don’t have all the facts yet, including what games will be on the show floor, but it seems like they’re going big this year.

“Since Xbox made its first appearance at the Electronic Entertainment Expo (E3) in 2000, Xbox has had a major presence at the show, delivering exclusive and powerful ways to let fans in on what we’re up to, and 2018 will be no different. In fact, it will be our biggest showing ever,” announced the company.

To do this they will be expanding outside of the usual confines of the LA Convention Center and situating all of their E3 activities within the nearby Microsoft Theater. Everything will be hosted here, including their annual press conference. Attendees, which now includes members of the public, can swing in and get hands-on time with the games being shown off, among other things.

“The Microsoft Theater will be home to official E3 events like the Xbox E3 2018 Briefing on June 10, 2018 at 1PM PT, various Xbox FanFest activities, hands-on gameplay and demos for all E3 attendees and more.” The usual area where Microsoft held within the LACC will be dedicated to Mixer, the game streaming service owned by Microsoft.