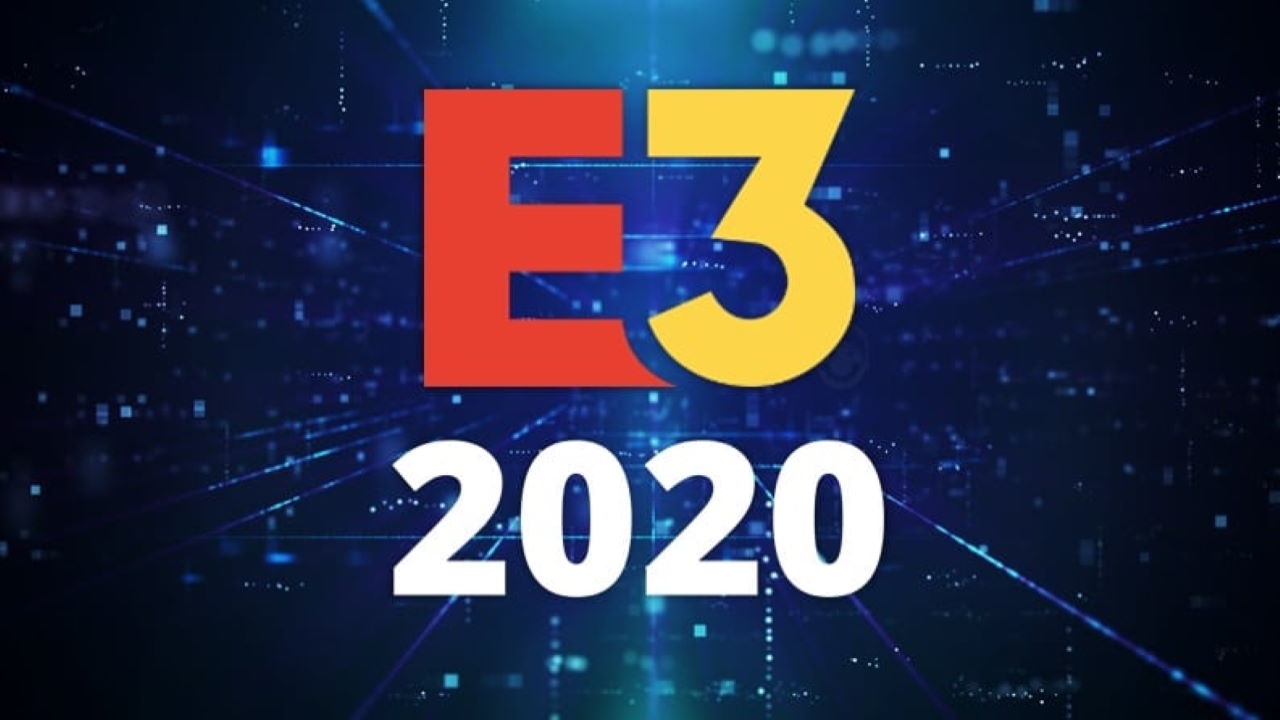 Speculation began weeks ago that the current COVID-19 Coronavirus outbreak would result in the cancellation of E3 2020, which cemented into solid rumors late last night. Now it has become official with the Entertainment Software Association (ESA) announcing today that the event would be cancelled.

“After careful consultation with our member companies regarding the health and safety of everyone in our industry – our fans, our employees, our exhibitors and our longtime E3 partners – we have made the difficult decision to cancel E3 2020, scheduled for June 9-11 in Los Angeles,” reads the announcement.

“Following increased and overwhelming concerns about the COVID-19 virus, we felt this was the best way to proceed during such an unprecedented global situation. We are very disappointed that we are unable to hold this event for our fans and supporters. But we know it’s the right decision based on the information we have today.”

While many had been worried about the direction of this year’s E3 show, few could have guessed that this would be the ultimate outcome. And it does seem like the currently planned changes to make the show more publicly accessible and influencer/celebrity oriented will go forward next year.

“We look forward to bringing you E3 2021 as a reimagined event that brings fans, media and the industry together in a showcase that celebrates the global video game industry,” said the ESA announcement. Of course, with the current crisis becoming worse seemingly by the day, no one can be sure what the situation will look like next year. There are also still other gaming events planned for later this year, such as PAX West, though it is likely the same conversations are happening behind the scenes about them.

The question also remains: what will gaming companies do. E3 2020 was to be a big year for gaming, showing off the Xbox Series X before it’s launch later in the year. Companies could choose to host their own streaming events, much like a Nintendo Direct. Though we’ll have to wait for official word on those plans as companies make their own decision.