Watch the E3 2017 Trailers for Yakuza Kiwami and Yakuza 6 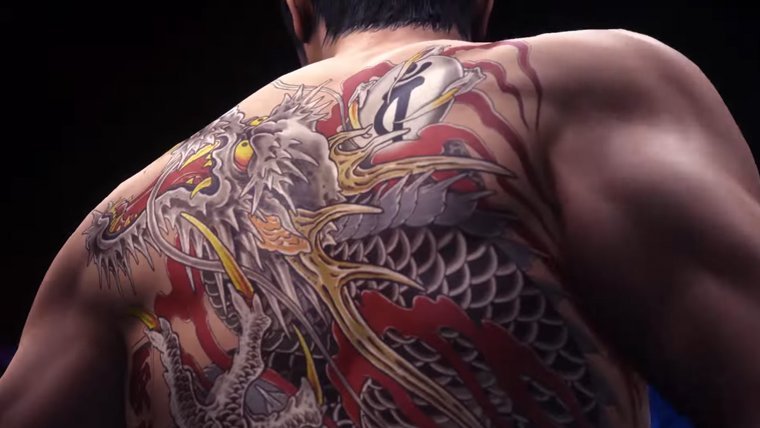 Sega has presented new trailers of the two upcoming Yakuza games for PS4. Yakuza Kiwami is a remake of the original entry released on PS2, while Yakuza 6: The Song of Life is the final chapter of the story of the main hero, Kazuma Kiryu. Yakuza 6 is the first entry to be developed with the new Dragon Engine, making it the most advanced game in the series.

The Yakuza games are action/adventure games set in Japan with players taking control of a member of the most important criminal gangs of the country. Featuring a thrilling story and addictive gameplay based on battles and the most original minigames, the series has become one of the most iconic properties of Sega in Japan. With the release of Yakuza Kiwami and Yakuza 6 for PS4, as well of Yakuza 0 earlier this year, the company hopes to introduce the franchise to a new generation of gamers.