The latest news in the world of video games at Attack of the Fanboy
July 13th, 2016 by Dean James 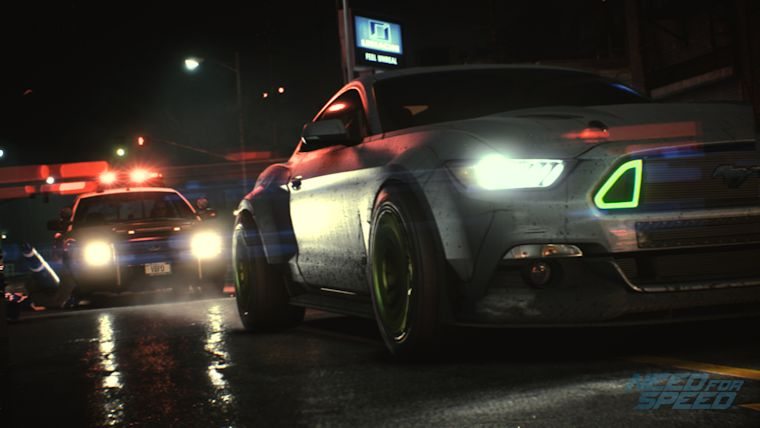 EA Access was first introduced two years ago to lukewarm response from gamers that thought they would never add games often enough to make it worthwhile. However, since it’s launch, they have really made EA Access worth the monthly subscription cost and they have now added two more games to the vault that may entice you to sign up.

We got a tease not too long ago that the new reboot of New For Speed would be coming to EA Access in the future, as it was shown on their site’s wheel of games that were available. However, while it was not available at that time, it is now part of the vault.

In addition, the critical darling Unravel has also been added, which gives players a chance to check out this excellent puzzle based platformer.

EA Access has really impressed with not only its number of games, but the shorter than expected time between release and being added to the vault.

Being able to sign up and pretty much play any of the ongoing year’s annual sports titles, as well as plenty of other games is good and we can’t wait to see what else gets added in the future.