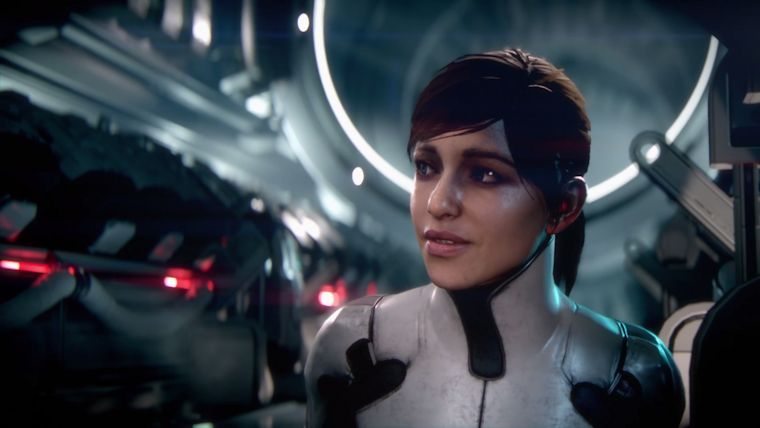 BioWare is currently hard at work on the next entry in the Mass Effect series, but even though that’s a massive undertaking they are also working on a brand new IP. While we’ve known this fact for awhile, EA claims that everyone will know what this mysterious new series will be soon.

EA Studios executive Patrick Soderlund was recently asked by GameIndustry about whether or not new IPs from them would take place in the Star Wars universe, to which he replied with the following:

“We decided to take a couple of our best development teams, from the whole ecosystem, and put them on Star Wars. They could have built new IP otherwise, but the opportunity for us as a company, and for our development teams, what we can build within that framework… Anyone that works on it, they’re so happy. That’s a very important aspect. If they’re happy, if they’re motivated, if they’re thoroughly enjoying what they do, better products will come out.”

However, he goes on to say that “We’ve been very open about the fact that Bioware is working on a new IP, and we’ll get to talk about that in the not too distant future.”

Mass Effect Andromeda is set to launch for PlayStation 4, Xbox One and PC in March of 2017.