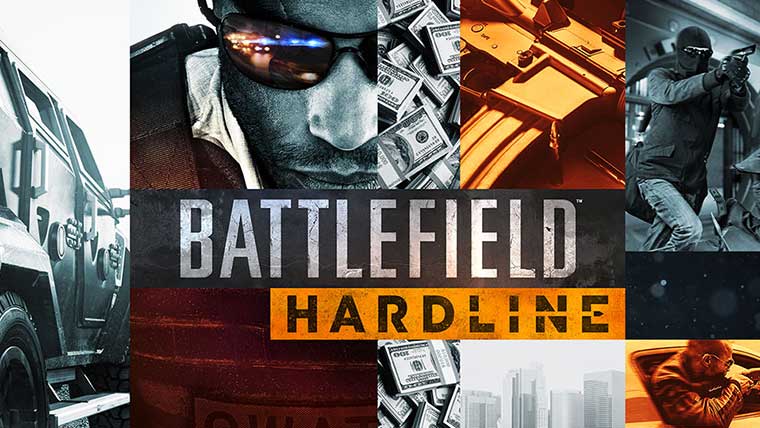 Rumors of a new EA shooter name Battlefield: Hardline have been confirmed as true. The Official Battlefield site has its own Battlefield Hardline page, in which EA reveals that the game will revealed in full on June 9th at 12:00 PM PDT.

The image above is the first official image of the game from EA, and it paints a picture of game that revolves around cops and robbers gameplay. As seen in the image above, there are numerous references to SWAT teams, criminals, and cash.

June 9th is the day of EA’s E3 Press Conference, and will be streamed live.