EA to make a FIFA World Cup Game for Brazil 2014 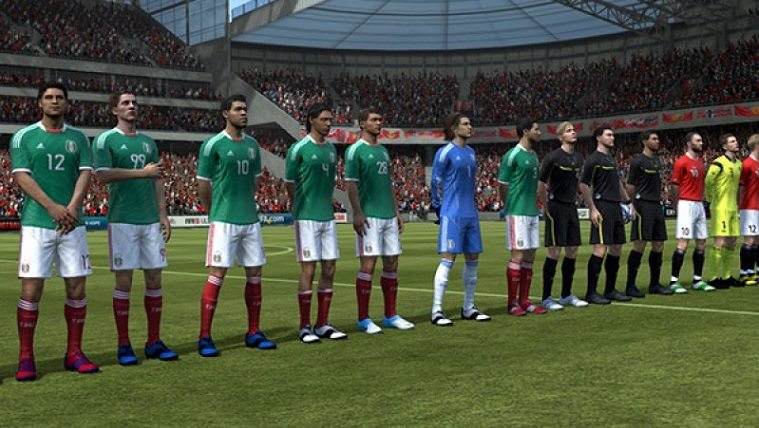 The folks over at EA Sports have confirmed that they will be making a FIFA World Cup game. OXM covered the story with the thanks of a SeekingAlpha transcript.

The text found in the second link above is the written version of EA’s q2 Earnings and Management call. During the call Andrew Wilson, CEO of EA, discussed their next-gen lineup which included the latest edition of the long-running FIFA series. The following is a direct quotation;

“In the last 2 weeks, you’ve also seen several announcements about our product slate for the remainder of this year and into FY ’15. We are refining our focus on our biggest brands and great new IP in development, including The Sims 4, EA SPORTS UFC, FIFA World Cup and Dragon Age: Inquisition.”

Later in the call, CFO Blake Jorgensen repeated the title ‘FIFA World Cup’. With the next World Cup just over 6 months away, it’s safe to assume that it will be for Brazil 2014. The main question now is whether it will be released as a separate retail game, or become a DLC add-on for FIFA 14.

Veteran fans of the series may remember that EA Sports have a habit of releasing international competitions on a separate disc. This includes UEFA Euro 2008 and 2010 FIFA World Cup South Africa, alongside the normal FIFA editions in ’08 and ’10. UEFA Euro 2012 was however downloadable content for FIFA 12, which is promising as it might show a trend towards digital add-ons rather than pricey retail games.

Of course, you give your own opinions and predictions in the comments if you want.