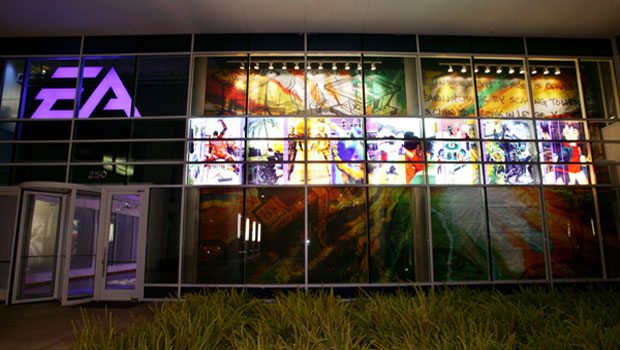 EA’s latest financial results has also shed some light on the company’s plans for the future, and the next generation of consoles.  Their arrival is inevitable, and EA is already investing heavily to assure they’ll be ready when they arrive.  In an investor briefing, the company announced that it is investing $80 million in development of games for “Gen4” consoles over the next 12 months.

This could point to a holiday 2013 release for the next generation, or it could just mean that EA is getting ready for the future.  One thing is for sure, $80 million dollars is a lot of cash to be putting out towards the next gen titles.  It’s probably safe to assume that the company’s yearly sports titles will be first year releases for the console, but what else they have in store, is anyone’s guess.

“In the coming year, we break away from the pack, with a very different profile than the traditional game companies and capabilities that none of our new digital competitors can match.” EA announced all-time high revenues for their 2012 fiscal year, last night.

EA Nintendo PS4 WIIU Xbox Xbox 720
You May Like