EA Play 2017 is Coming to Hollywood 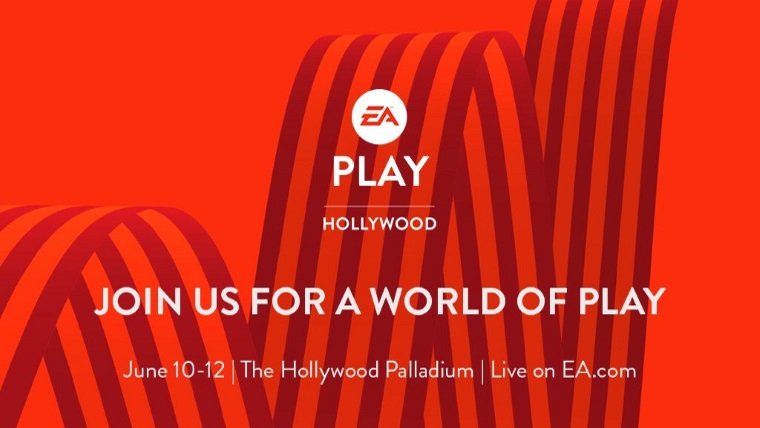 Last year saw EA break away from the traditional E3 showing, instead opting for their own show just down the road called EA Play. They’ll be continuing the show this year, but moving it a bit further away, announcing that EA Play 2017 will be in Hollywood on June 10th through the 12th.

“Whether in person or online, EA PLAY 2017 will connect fans around the world to EA’s biggest new games through live broadcasts, community content, competitions and more,” reads the announcement. “Those that can attend in Hollywood will experience hands-on gameplay, live entertainment and much more. For anyone joining digitally around the world, EA PLAY will feature livestreams, deeper looks into EA’s upcoming games and experiences, and content from some of the best creators in the community. For players, content creators, media, industry partners and more, EA PLAY 2017 will deliver a network of experiences to celebrate a world of play.”

EA Play, unlike E3 proper, is a community event, allowing fans access to early demos of upcoming games. Last year’s show featured games like Titanfall 2, Madden NFL 17, and Battlefield 1. Press were given access alongside gamers, allowing more people to check out the games for themselves. If you’ll be in the are and are interested in checking it out, click here to sign up for notifications for when registration goes live.

EA Play also was host to EA’s yearly press conference, where they make big announcements for upcoming games, such as Mass Effect: Andromeda. Of course, most of the stuff they talked about last year will have come out by this year’s show, so we’ll have to wait and see what they have in store. Perhaps Star Wars Battlefront 2 will get an official announcement?

What are you looking forward to from EA Play 2017? Let us know in the comments, and if you think you’ll attend be sure to mention it.