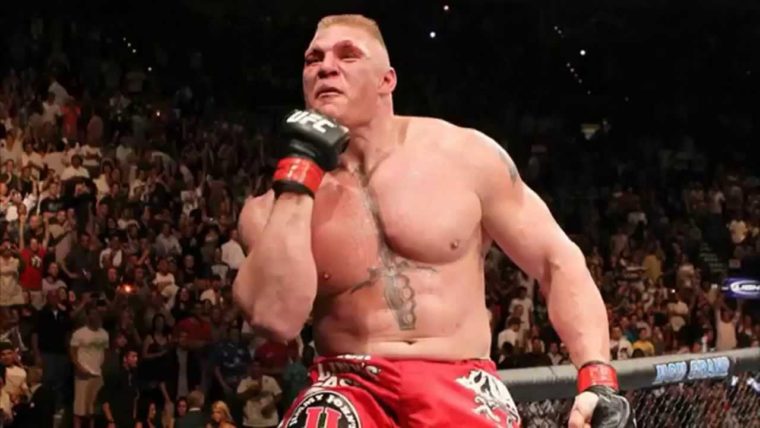 EA Sports UFC 2 has a pretty big roster, however some MMA fans noticed that the game lacks some legends of the past. Guys like Brock Lesnar and more aren’t featured in the game.

EA Sports UFC 2’s creative director, Brian Hayes, explained why some legends aren’t in the game during an interview with Daily Star UK.

Hayes said there are barriers to overcome to include guys like Randy Couture and Tito Ortiz in the game because they have “less than friendly relationships with the UFC“. This is something EA Sports cannot resolve so they have to be left out.

This is similar to the WWE video games as they are unlikely to include CM Punk anytime soon. CM Punk hates the WWE and won’t be featured in WWE 2K video games in the foreseeable future. However, he will be a part of EA Sports UFC 2.

Brock Lesnar not being in the game makes sense as he is currently with the WWE. EA Sports is unable to attain the likeness for somebody that is part of another company. The same can be said for other MMA fighters that are a part of a competing company like Bellator.