EA Will Determine the Future of Anthem This Week

Anthem's fate hangs in the balance this week. 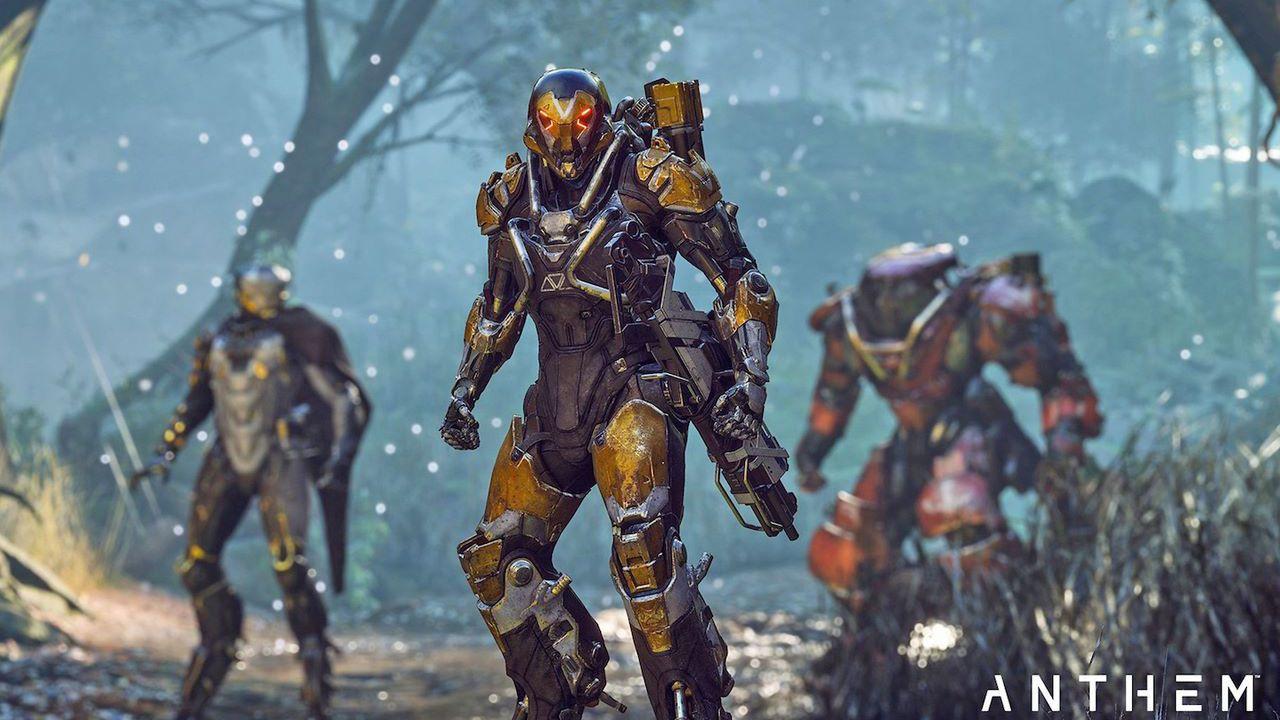 Do you remember BioWare’s online ARPG Anthem? If the answer to that question is a resounding no, you didn’t miss out on much. The futuristic title released to poor reception, after launching in a broken state that beyond bugs was simply not fun to play. From there you’d expect the story to be done, but BioWare surprisingly enough began work to revamp the title into something they could be more proud of. According to a report from Bloomberg’s Jason Schreier though, that revamp could be in jeopardy later this week. 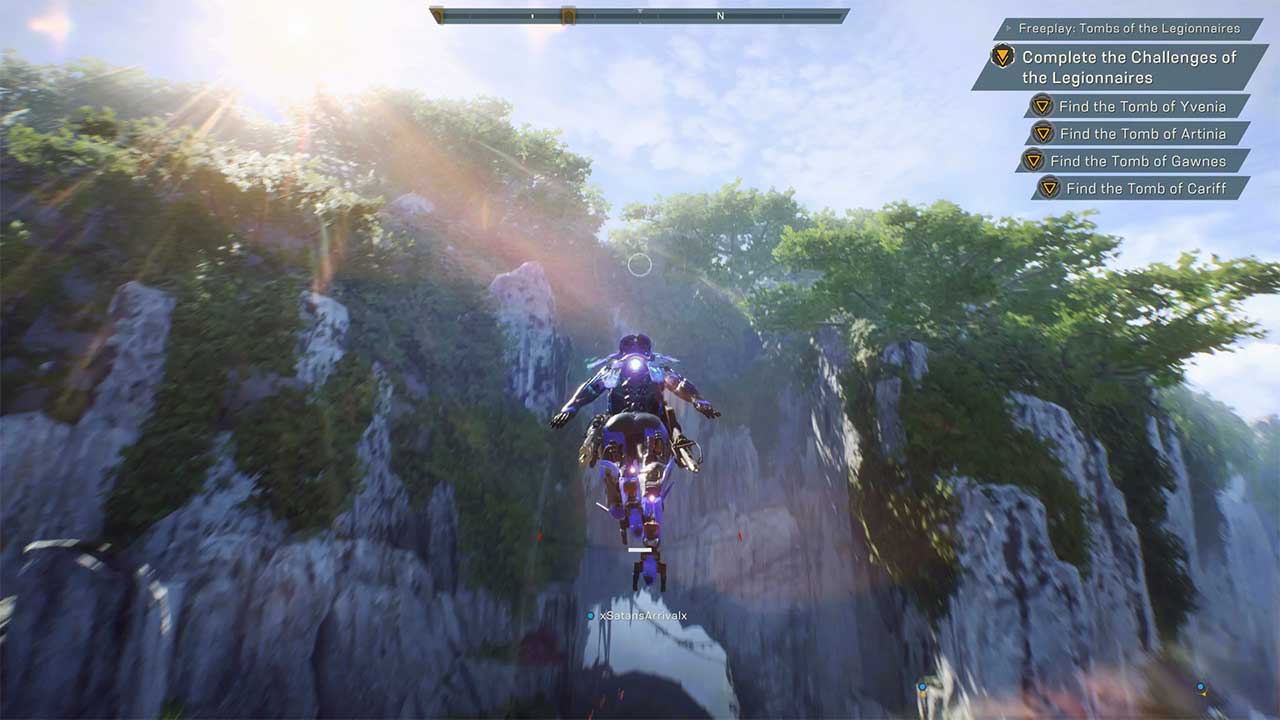 As per the report, Electronic Arts (publisher of Anthem) will look to convene this week to determine whether they continue to work on Anthem’s revamp or scrap the project altogether. The team is currently made up of 30 staff members but will need to expand heavily if it is to work at a reasonable pace. As such, the publisher will observe the progress and determine if it makes sense to continue the project. Given the state of previous EA projects, I wouldn’t hold your breath. EA is well known for killing projects and studios completely (take the Dead Space developers for example). It wouldn’t be shocking if Anthem was no different.

Despite that, it would be interesting to see just how a revamped version of Anthem would play out. The game suffered from many deep-seated issues, many of which are incredibly difficult to fix. It’s a monumental task, one that if done right could actually bring Anthem back from the dead. To call that an uphill battle though would be an understatement.

Regardless, we’ll know more regarding Anthem’s future once EA has more to share. What are your thoughts on this development? Do you think BioWare’s Anthem has a chance when posed against EA? Let us know in the comments below!