Each Playable Character Has a Different Composer in Detroit: Become Human

Each character in Detroit: Become Human is given their own musical tone. 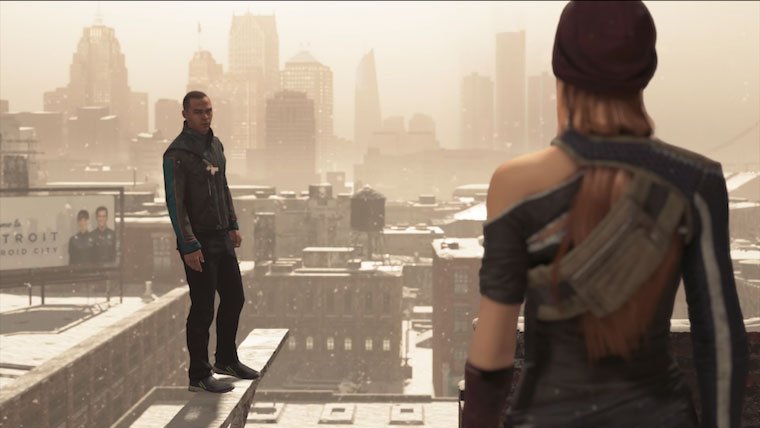 Detroit: Become Human will feature three playable characters who all act in very different and distinctive ways. To complement this, the team behind the game, Quantic Dream, decided to hire three composers, one for each of the three main characters.

It was recently explained in a post on the official PlayStation blog that, to really sell the tones associated with each playable character in Detroit: Become Human, different composers were tasked with writing the music for each of them. Kara, who is a more sympathetic android, has a score that is more emotional, focusing largely on string instruments, particularly the cello, which is composed by composer and cellist Philip Sheppard. Connor is more robotic and by the books, so his music is largely electronic and composed by Nima Fakhrara, who even created custom instruments for Connor’s score. Markus, who is the leader of the android revolution, needed a grand and epic soundtrack, so Daredevil and The Maze Runner composer John Paesano wrote an epic, orchestral soundtrack for him.

The three composers all worked individually to ensure uniqueness in each character’s musical tones, but also together so the overall tone of the world would be consistent. Detroit: Become Human launches on May 25 exclusively for the PlayStation 4.