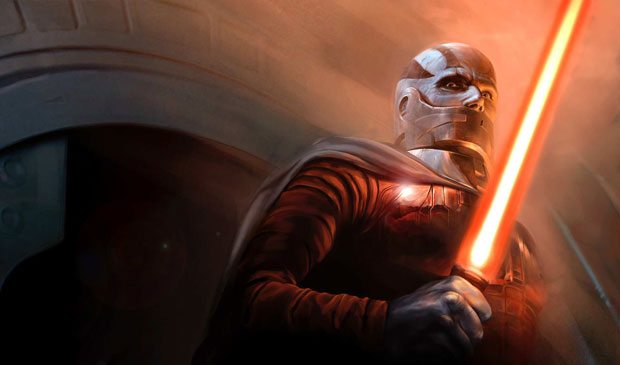 Star Wars: The Old Republic has a concrete release date of December 20th, what’s not so clear is how their advertised early access will work for those that pre-order the game.  Bioware explained earlier how the access will be working as the game gets closer to release.

“Everyone who pre-orders Star Wars: The Old Republic and redeems their pre-order code will get early game access.  Those who do this will be able to download the game client and play the game ahead of the release date.” This was explained by Stephen Reid, the community manager for the game.

Reid didn’t explain the exact details about the timing of the early access, but did say that there would be an announcement before the start date, which would give people a heads up and allow them to download the game client ahead of time.

Bioware has made it clear that they will ramp up the entries into the Star Wars universe by limiting the number of players to hit the servers at once.  Citing that they would like for the experience to be “as pleasant as possible”.  Stay tuned for more details as the game gets nearer to launch this December.