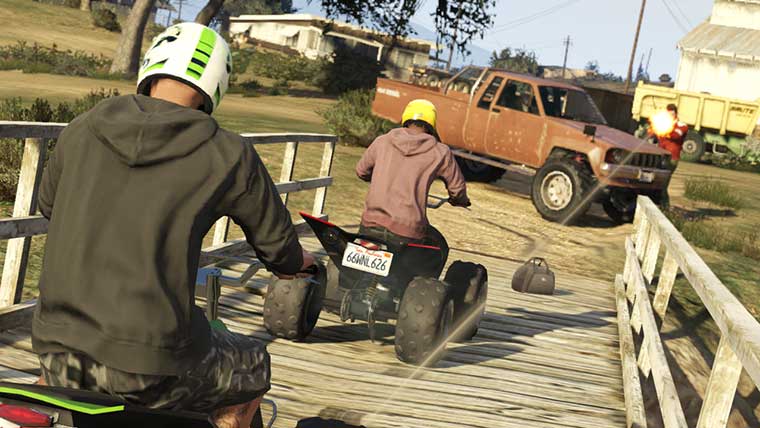 On Friday, April 11th, Rockstar will be adding the ability for players to construct their own Capture Jobs with the GTA Online Creator tool. The incoming update will allow players to create Jobs across the four job variants.

Players can publish jobs in the Contend, GTA, Hold, and Raid variations for all to play, rate and share via the Rockstar Social Club.

From now until Friday, GTA Online players will get twice as much GTA$ and RP for playing any of the official Capture Jobs.

Capture Mode is a Grand Theft Auto twist on the classic capture the flag mode.

Rockstar is also rolling out a new update for GTA Online (1.12), which includes a number of features recently announced for the game. The update allows players to like or dislike content after playing it, the ability to call Lester and have him instruct the cops to ignore you for a short period, and increased payouts for completing parachute, races, deathmatches, and LTS Jobs with less than four players.