Earthbound Beginnings, aka Mother 1, Arrives Today on the Wii U Virtual Console

The latest news in the world of video games at Attack of the Fanboy
June 14th, 2015 by Kyle Hanson 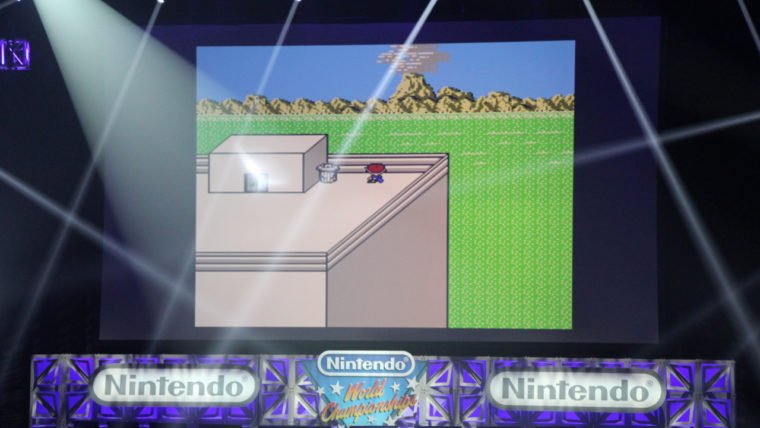 At the Nintendo World Championships, Nintendo has just announced that Earthbound Beginnings is now available in the US and Europe on the Wii U virtual console. The game is the first in the Earthbound series, which until now has not been released outside of Japan. The reveal was made personally by game designer Shigesato Itoi, the lead designer for all three Mother games.

Fans in attendance were ecstatic over the news that the first title will be making its way to the west. The game has taken 25 years to make its way outside of Japan, with many fans making their own translations in order to play it. While the second game made its way to the US in a release on the SNES and much later on the Wii U virtual console, the first and third titles have not done the same.

After years of almost complete silence about the Mother series, Nintendo has now pushed two of its three games to the West in just a couple of years. The obvious question now is, what will they do with Mother 3?

Mother 3 is highly anticipated by fans, with it receiving the same fan translation treatment as the original Mother. Will Nintendo decide to finally give fans what they want?