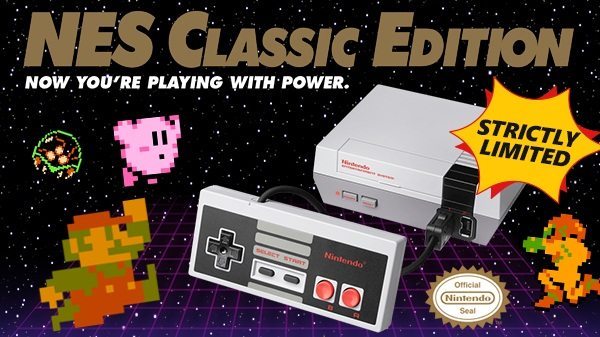 On Monday Australian time, EB Games opened orders for the NES Classic console. Sadly, the website crashed so the retailer is reopening orders.

EB Games Australia announced on Facebook: “In preparation for the Mini NES December shipment, we massively increased our server space to account for 30,000 people, which is twice as much as our previous site traffic record.

Today, that amount was exceeded due to unprecedented demand for this console. We are doubling our server space to accommodate anywhere up to 60,000 simultaneous customers on the website. This item will be available at 12PM Sydney time tomorrow (November 15th Australian time) at the following link. Stock for this item will be extremely limited.”

People that tried to order the console on Monday have been vocal over their disappointment. On another Facebook post, you can see a lot of comments from those that missed out. The website wasn’t able to keep up with demand and some people have empty carts. It’s similar to the stories that happened to those that tried to order it on Amazon. The websites for both retailers crashed preventing people from completing their orders.

Hopefully the Australian customers that are trying again on Tuesday have more luck. Nintendo underestimated demand for the NES Classic console worldwide and many people have to wait for more shipments to arrive.