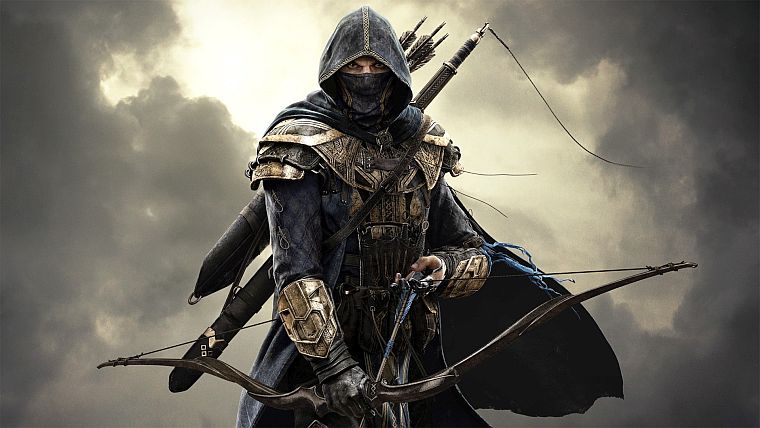 The Elder Scrolls Online, ZeniMax’s new MMORPG has only been on the market for a couple of weeks.  While many official verdicts are still out on whether this new pay-to-play MMO is worth either your time or money, the game is definitely going through its growing pains.

A new glitch was recently discovered in the game.  One that allowed players to duplicate items in their bank, infinitely.  Apparently, once players found an item and deposited in the Guild Bank, they could withdraw it repeatedly.

The Elder Scrolls Online Dupe Glitch isn’t something new, according to forum-goers at the game’s official forums.  Some claim that the Dupe Glitch was discovered in the beta, and it took this long for ZeniMax to respond.  The developers took the following action just a short while ago, with aim in keep the game free of hackers, bots, and spammers.

“Today, we made our first major strike against those who choose to cheat in ESO, permanently banning thousands. This is only the beginning of our ongoing efforts to keep the game free from botters, speed hackers, and gold spammers. We want to thank everyone who has sent in-game reports about these individuals in ESO—your reports helped us identify many of the accounts we banned today. Please continue to report any botters, gold spammers, and speed hackers you see in-game, and we’ll continue our efforts to keep them out of Tamriel,” reads a post from Jessica Folsom.

While this is the first major glitch or hack discovered in The Elder Scrolls Online, it’s unlikely to be the last.  With so many players looking to circumvent the game rules, it’s only a matter of time until players discovered new methods and hacks that can ruin the experience for everyone.   For now though, it looks like this duplication glitch is going to get you banned from the Elder Scrolls Online.