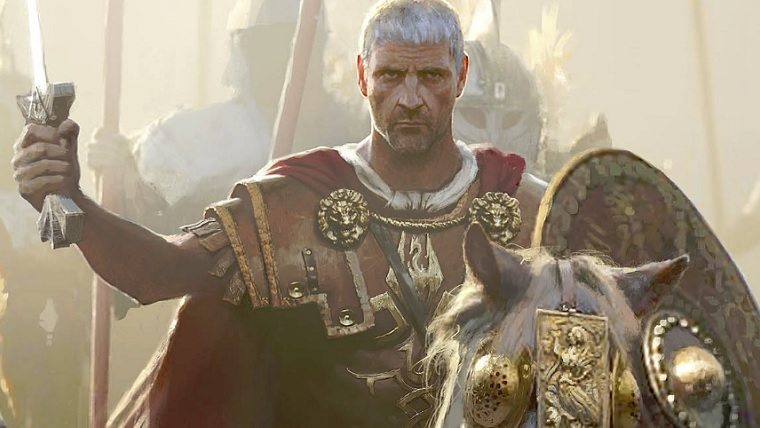 The Elder Scrolls: Legends is beginning its beta phase, and if you registered and were selected to take part in the closed beta you can start playing today. Those who don’t get in immediately have a chance to get in over the next few months, and you can sign up by clicking right here.

The game is a free-to-play strategy card game that features the ins and outs of the entirety of the Elder Scrolls series. It features a story-driven single-player mode, which has you exploring the vast world of Tamriel as you are slowly eased into the game’s mechanics.

Outside of the campaign, there will also be Battle and Arena modes that boil the game down into more traditional card battlers. Battle mode has you facing off against other live opponents, whereas Arena mode throws a series of big challenges at you that offer big rewards. Game lengths can last anywhere from 10 minutes to 10 hours, so there’s something for both casuals and the hardcore here.

The Elder Scrolls: Legends is set to be shown off at PAX East this weekend, where Bethesda’s Pete Hines will be sharing more of the game with fans. The game is set for release later this year for PC and iOS.