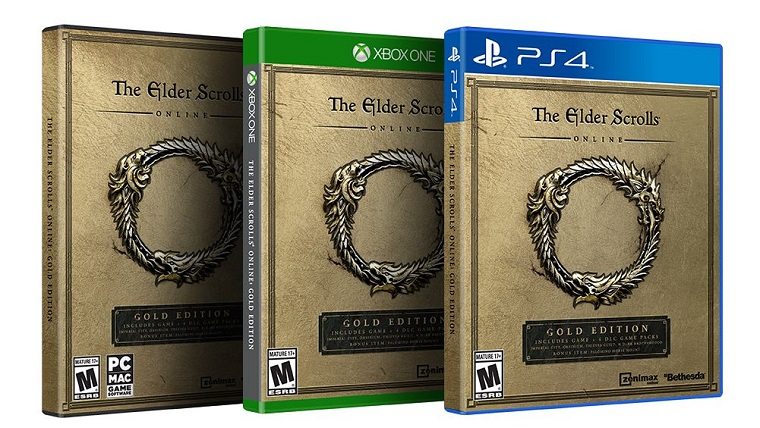 The game had received four DLC packs up to this point (Imperial City, Orsinium, Thieves Guild and Dark Brotherhood), which will all be included along with the base game. The new edition of the game will also come packed with all of the patches released so far, as well as a Palomino horse mount for making your travels easier.

Current players of the game will be getting a new update in August called Shadow of the Hist, which adds costume dyeing, a style parlor, and two new four-player dungeons. This update will be free for those who have a Plus membership, though everyone else will have to pay 1,500 crowns. The update will be released on August 1st for PC and August 16th for PlayStation 4 and Xbox One.

The Elder Scrolls Online Gold Edition will launch for PlayStation 4, Xbox One and PC on September 9th.