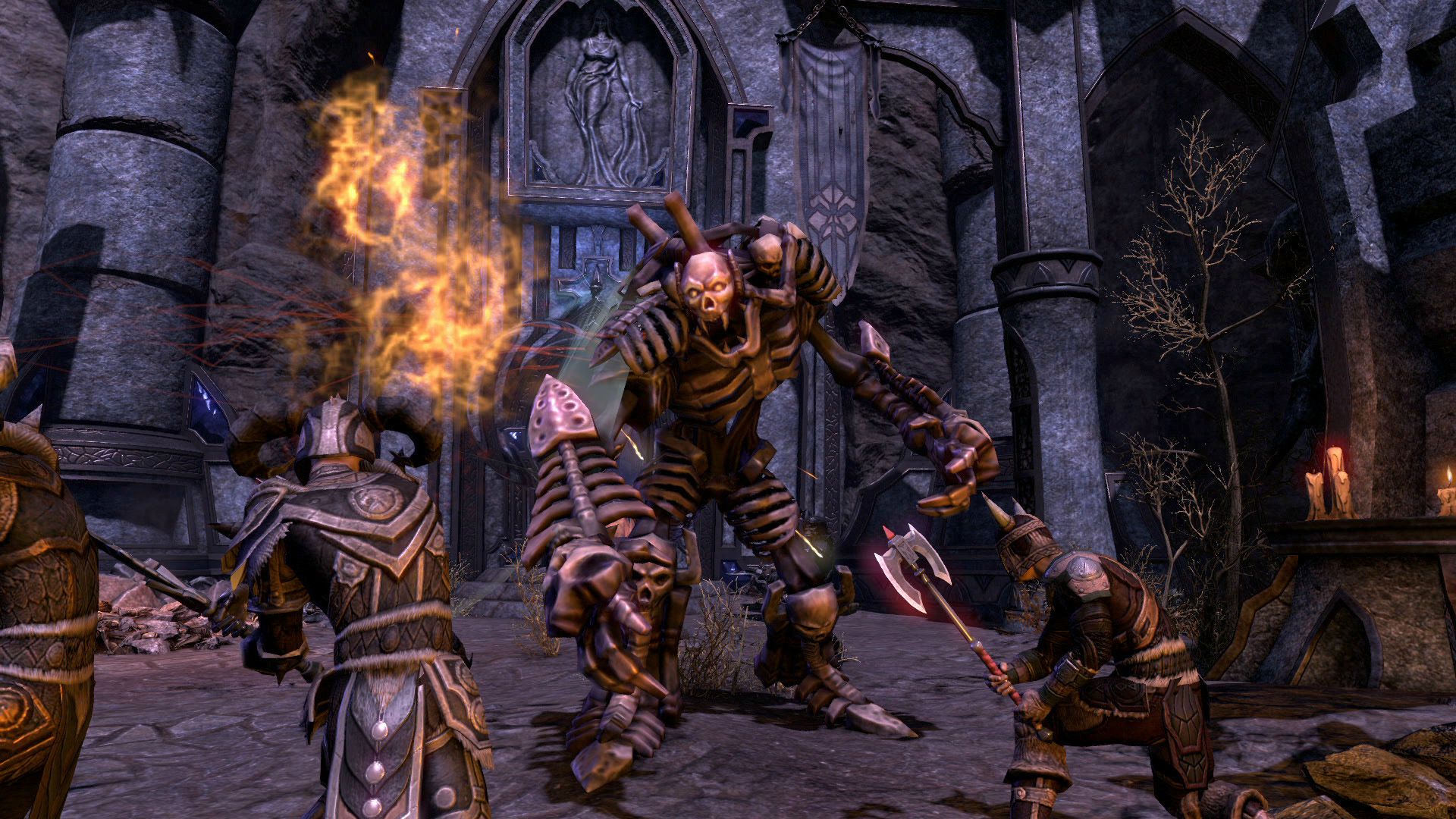 Elder Scrolls Online may not be the most popular MMORPG out there but it has a dedicated fanbase seeing as it is an Elder Scrolls game after all. It appears that it has sold a decent amount on Steam, but is it enough?

According to SteamSpy.com, a site that utilizes a program to gauge the community within individual games, Elder Scrolls Online has sold almost 150,000 copies on Steam. Now this may not be a huge number, but the game did just go subscription-free not too long ago. Also, this only accounts for Steam based purchases, fans could have bought it through other means, Amazon, Gamestop, physical or other code based sites like GreenManGaming or what have you. It is interesting though that out of those that do own it only “55,402 ± 11,631 (45.55%)” of the community is active in the past two weeks.