Elder Scrolls V: Skyrim, Get Ready to Experience ‘The Wonder of Discovery’

The latest news in the world of video games at Attack of the Fanboy
March 10th, 2011 by William Schwartz 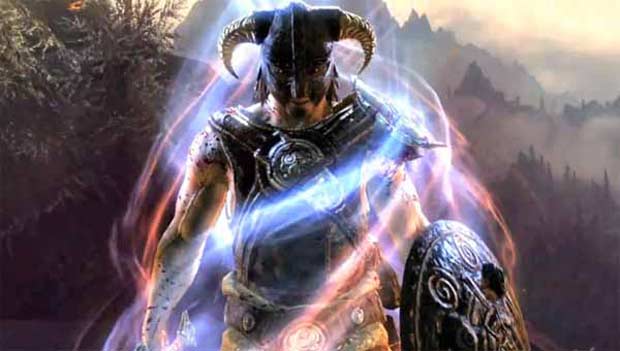 Todd Howard of Bethesda recently spoke with OXM about which way the Elder Scrolls V was leaning.  Would it be more like Oblivion, ” a more classic Arena and Daggerfall feel of a fantasy world that felt more refined and welcoming”?  Or would it be more like Morrowind, ” A stranger in a strange land, with familiar looking elements only rooting you early in the game” with the tone of “I’m an outsider, I’m uncomfortable”?

It turns out that Bethesda knowingly sacrificed some of what made Morrowind a special RPG for other elements in Oblivion.  Howard told the magazine that The Elder Scrolls V: Skyrim will walk right down the middle, somewhere between Morrowind and Oblivion.