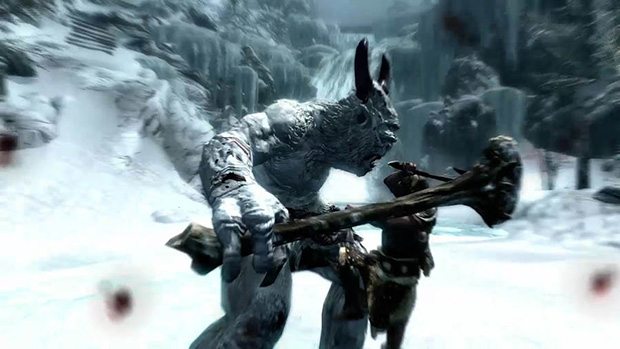 Bethesda has issued updates to their role playing title on the Xbox 360 with title update 1.7.  The patch arrived earlier today and brings about some new tweaks to the game, such as the proclaimed stability optimizations that Bethesda has been quietly making since November.  This patch also addresses some of the problems that Xbox 360’s Kinect was having with the newly implemented voice command control scheme that was integrated into the game earlier this year.

This latest patch brings all platforms up to speed with the latest tweaks and optimizations for the game.  Earlier today, the PS3 saw its first patch for the game in some time.  So just what is in store for you when you download path 1.7 on the Xbox 360?  You can find the full list of fixes below: