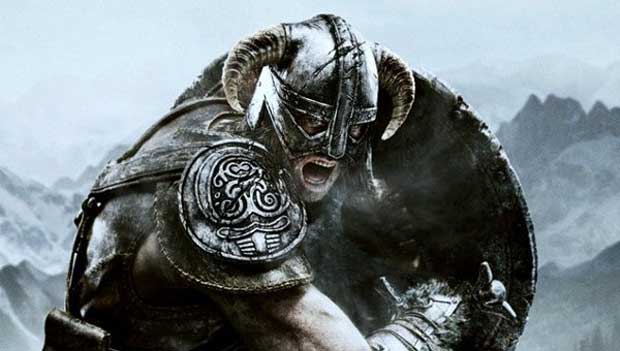 Howard said in the recent interview:

“The actors have gotten better at it over time,” Howard said. “They’ve done more videogames, and they understand this isn’t a back- and-forth scene – this is: ‘You’re going to read a bunch of responses that could happen.’ We’re doing a lot more in Hollywood now, recording over there.”

While some fans did have issues with some of the voice acting in The Elder Scrolls IV: Oblivion, Howard addressed some of the technical limitations that Bethesda faced back when that game was released.  Chalking it up to compression techniques that have also evolved, he thinks that this time around there’s more room to work with, and therefore better quality.

“So we’re not really limited by the physical media as much as how long it takes to record it, And the issue actually becomes… you know we’re doing the games in five major languages? So the amount of time it takes to record in English and French and German and Italian and Spanish – it’s a pretty major undertaking.”