Why The Elder Scrolls V: Skyrim Is Getting Remastered And Not Oblivion 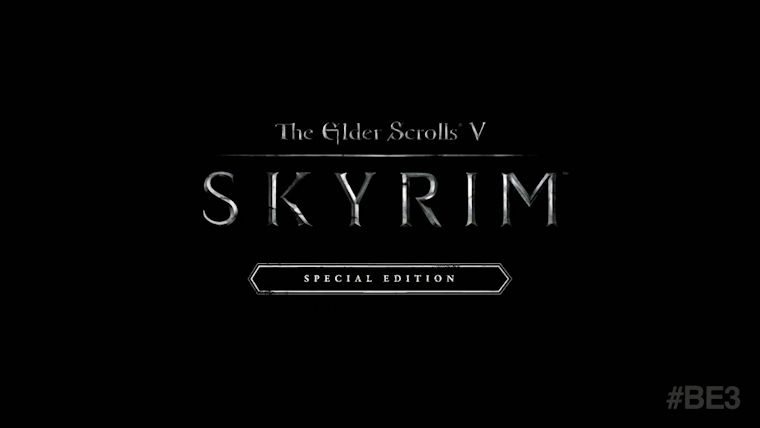 The Elder Scrolls V: Skyrim is getting a remaster that is due out later this year. Sadly from the sounds of things, we may never see a remake of Oblivion.

The Elder Scrolls IV: Oblivion was released back in 2006 and is loved by many fans. Some fans even like it better than The Elder Scrolls V: Skyrim. If the fourth game is ever to be remade, it would take years of work to make it happen.

Gamespot interviewed Bethesda’s Pete Hines. He explains the reason why Skyrim is getting the remastered treatment and not Oblivion.

He said: “Oblivion is 10 years old, so the amount of work for that engine and that tech to bring it and remaster it and do all the things we wanted to do was significant. It’s not impossible, but it was mountainous. It was either like, go make an entire new game or do Skyrim.”

Hines went on to say that Skyrim was Bethesda’s most popular game behind Fallout 4 so it also made sense to remaster a game with an in-built audience. Oblivion was popular, but not as much as Skyrim.

Home / Game News / Why The Elder Scrolls V: Skyrim Is Getting Remastered And Not Oblivion