The latest news in the world of video games at Attack of the Fanboy
September 18th, 2011 by William Schwartz 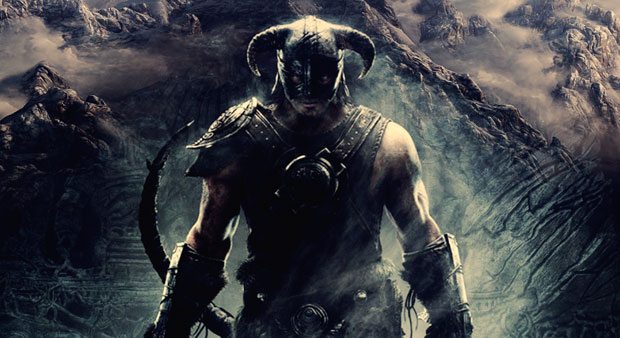 Hines said he ” Watched Todd ( Todd Howard, Director of TESV) play Skyrim for quite a while.  Had no idea he was playing PS3 version until he held up controller…So PS3 owners, don’t fret.”

That being said, Hines is the Director of Marketing for the company, and its pretty much his job to say that.  We’ll reserve judgement for when the game hits store shelves.  But with so many multiplatform games converting to the PlayStation 3 so well recently, it wouldn’t be a longshot for the PS3 version to come out looking just as good if not better than the Xbox 360 version of the game.

Hines also addressed a few other points when responding to fans on Twitter.  He noted that there will be multiple actors for each race in the final version of the game.  A complaint that was levied against both Morrowind and Oblivion.

TESV: Skyrim launches this November on the PlayStation 3, Xbox 360, and PC.