Elder Scrolls VI or Fallout 4 – What is Bethesda’s next “Bleeding Edge RPG”? 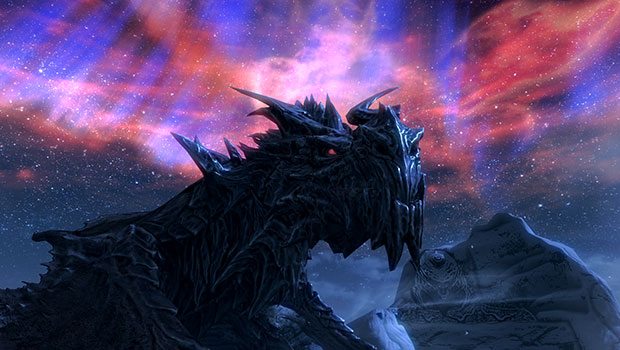 Bethesda is currently looking to expand their staff on a new “bleeding edge RPG”, according to recent job postings from the company.   These new job postings allude to their next game being from one of their established franchises, quite possibly Fallout 4 or The Elder Scrolls VI.

Bethesda is searching for a programmer to push  RPG development on PC and consoles, a quest designer that has experience with The Elder Scrolls Construction Set (or previous experience with Bethesda Games), and an Executive Producer that has comprehensive knowledge of action/shooter/adventure genres.

Most fans are putting their money on Fallout 4 as Bethesda’s next big RPG, and there’s been plenty of rumors and speculation over the last couple years.  While Bethesda has refuted many of these rumors, they promise that 2014 will hold new details about Bethesda Game Studios’ next big project.

The Elder Scrolls will already have a big release in 2014 with The Elder Scrolls Online.  The massively multiplayer online title is set for release on PC, Xbox One, and PS4 later this year.  There’s no doubt that we haven’t seen the last of the single player Elder Scrolls games, but our gut tells us that Fallout 4 is the most likely candidate for this next “Bleeding Edge RPG” from Bethesda, and likely the game that these new hires will be working on.