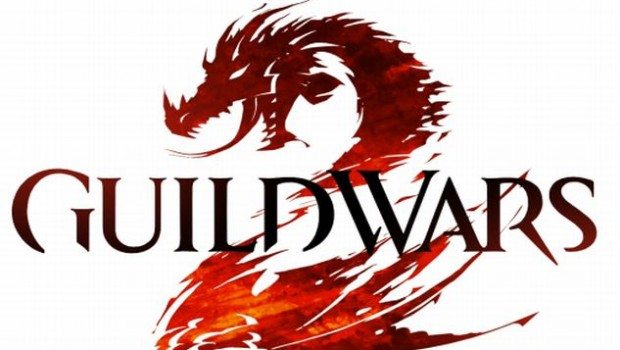 If there’s a single genre within the gaming industry that’s just as oversaturated as the FPS market, it’s that of the MMORPG. Creating an MMO takes a lot of time and resources, much more than that of a standard title release that doesn’t require consistent patch updates, millions of players logging on to a limited number of servers, or have a demanding fanbase yearning for a steady stream of new content. So yeah, making a successful MMO isn’t easy, and if you need proof of that, just ask Curt Schilling and 38 Studios. But ArenaNet and NCsoft are looking to cast those obstacles aside with Guild Wars 2, evident in the multiple additions and upgrades they’re implementing in an attempt to create an MMO universe unlike any you’ve seen before.

Firstly, ArenaNet has made a number of improvement’s to the Havok engine and physics system including enhanced animations and environmental graphics. In Guild Wars 2, players will be able to create a character from a robust selection of five races and eight professions. ArenaNet is also placing emphasis on four major elements of gameplay they believe will set Guild Wars 2 apart from the pack, and today the team has released a set of videos detailing just how these concepts will shape your experience.

The first of which, is the game’s narrative and “personal stories,” which the devs promise will be expansive. Each character’s story in Guild Wars 2 is based on the foundation of distinctive scenarios that each player will experience differently. Interestingly, your friends and comrades can share your unique quest experiences with you, while simultaneously shaping a journey of their own.

Perhaps the most intriguing of the four gameplay elements is the “dynamic event” system which transforms the landscape of traditional MMO questing. Each quest and mission can be approached in various ways, and your choices while on that particular quest will have real in-game repercussions on the game world and narrative. NPCs are no longer static in the sense that they won’t be stationary quest givers positioned in a fixated place. The “Dynamic Events” video below gives an example, offering a scenario in which a group of hostile ogres attempt to kidnap a little girl. In Guild Wars 2, you may be able to watch the scenario play out in real-time and have the ability and option of preventing the kidnapping from ever taking place.

An important aspect of any MMO will always be the facet of PvP combat, as well as the combat system itself. Guild Wars 2 puts a spin on PvP play by leveling the playing field for every character. That means you’ll have access to the same skills and equipment as your enemies, and victory is decided by controlling three strategic points on every map. ArenaNet is also aiming to make the combat mechanics of Guild Wars 2 more active than the original by developing a quicker, more fluid system and providing opportunities to create powerful combo attacks by utilizing the abilities and professions of your friends.