Elite Dangerous: Horizons Comes To Xbox One This June 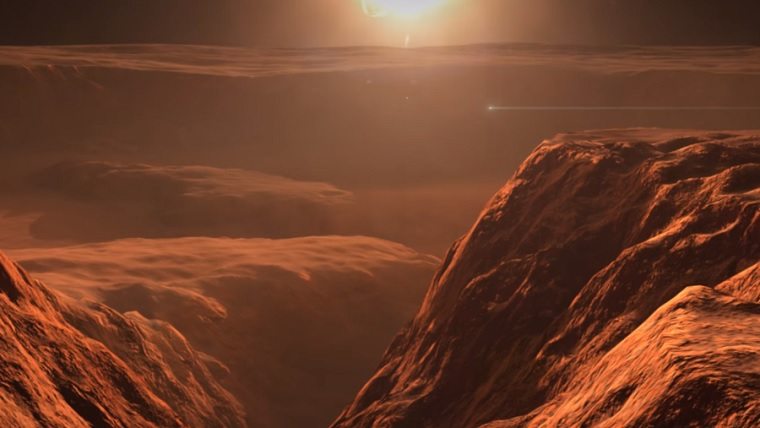 The Xbox One will be getting the second season of Elite Dangerous called Horizons very soon, developer Frontier has announced. While the season is already available on PC, the Xbox One version is set to launch this June, though an exact release date was not given.

As for what the second season of the game includes, planetary landings, revamped missions and deeper ship customization are all included.

Despite the delay in release for the Xbox One version of the new season, developer Frontier promises that all future updates will launch simultaneously on PC and Xbox One. They will include the following:

Check out the Elite Dangerous: Horizons trailer for Xbox One below.