The latest news in the world of video games at Attack of the Fanboy
September 23rd, 2014 by Danny Vittore 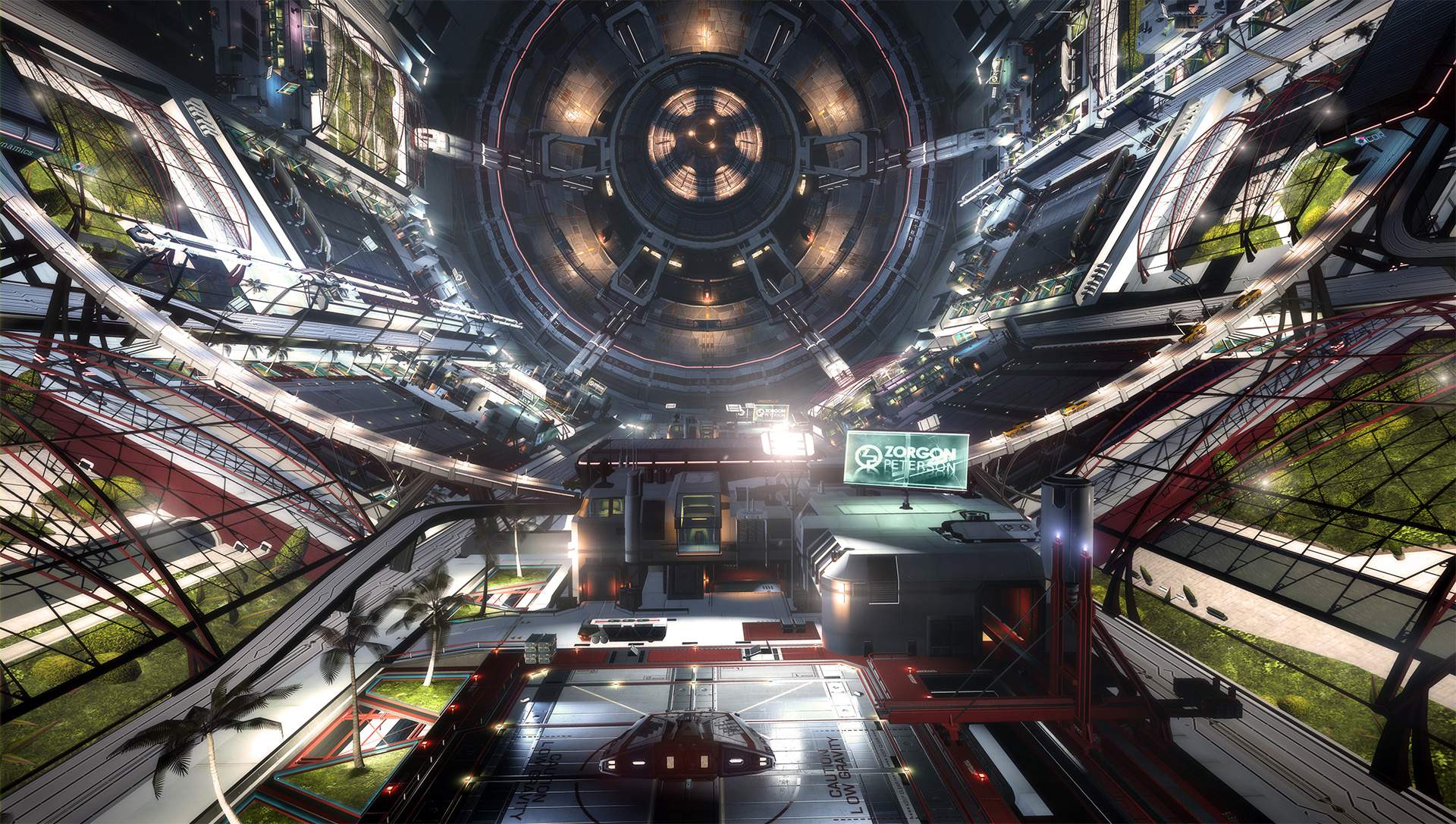 Video games feel like a really recent thing. Most of you reading right now probably feel like Halo: Combat Evolved is a really old and classic game and that came out in 2001, slightly more than a decade ago. However, the history of gaming goes really far back all the way to Pong in 1972. 1984 (30 years ago) was also a really big year for gaming because in the June of that year, a game (from the Soviet Union of all places) called Tetris took the world of gaming by storm. However, our story doesn’t start there, but with a cult hit of a game that was released 3 months after Tetris. A game called Elite.

Elite was a revolutionary game that had (for its time) an advanced game engine and 3D graphics. Thus, it was extremely influential to games like Wing Commander, Grand Theft Auto and Eve Online. Therefore, it is fitting that on the 30th anniversary of this extraordinary game (which you can now download and play for free) we bring to you a preview of the official fourth game of the series: Elite Dangerous.

Elite Dangerous is an extremely ambitious game, being developed by Frontier Developments, the makers of the sequels to the original Elite as well as games like the Rollercoaster Tycoon series, Kinectimals and Zoo Tycoon (2013). It is an MMO that is set in space where the player can do a whole matter of different activities that include bounty hunting, being a space trader, being a space pirate, a space explorer and many other things in an attempt to become rich, famous or just having a load of fun.

However, notice that I mentioned that Elite Dangerous is an ambitious game and I don’t consider the large variety of activities possible in the game as the ambitious part (although in and of itself, it is). Elite Dangerous plans to map out a 1:1 scale open world galaxy that is based off of real astronomical data and science of our own milky way, or about 400 billion different star systems. Billion. These are all systems you can go to and explore.

The game is also going to be open-ended with the narrative being defined by the actions of the players in-game. Add the fact that Frontier Developments plans to add a zero-G first-person shooter aspect to the game with boarding and whatnot and the game sounds like it can be something quite amazing. It also helps that it is a really pretty game. Just look at some of the visuals.

Elite Dangerous is set to be released some time near the end of this year for PCs and will be released for Macs 3 months after the PC release date. But worry not! If you can’t wait to get your teeth into the game, you can pre-order the “beta” pack of the game now and gain access to the premium beta as well as the full game when it gets released.

What are your thoughts on Elite Dangerous? Tell us in the comments below!