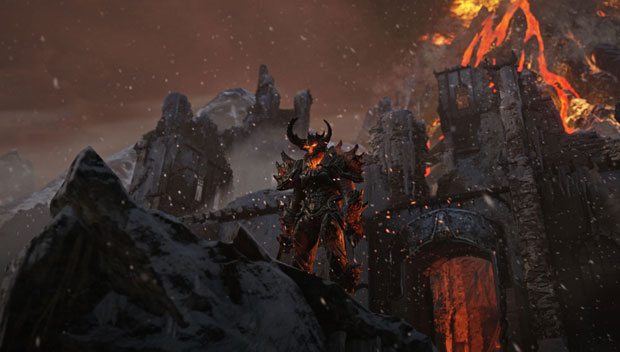 Recently, speculation had risen that Epic Games would not support the Wii U with Unreal Engine 4 technology.    Stemming from Geoff Keighley of GTTV, the host claimed that Mike Capps of Epic Games had said at GDC ’12 that Nintendo’s new console would be strictly Unreal Engine 3.