Epic Games steps out in front of SOPA 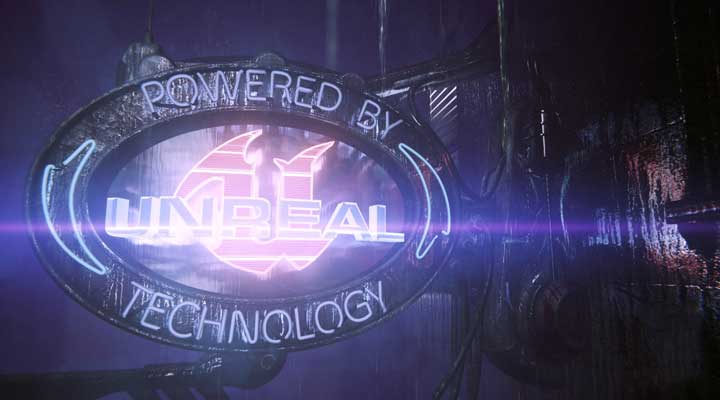 Epic Games, maker of the Gears of War franchise and other high profile titles, has publicly stated its objection to SOPA. The company believes that in its current form they can’t get behind the act, but iterates its stance on piracy as being aligned with the goals of the act. Epic’s Gears of War 3 was one of the most pirated games of 2011, but this is probably the sentiment of most people that come in contact with the piracy act which could threaten the freedoms of speech in the United States.

“Epic Games supports efforts that would stop overseas websites profiting from pirating our games, but we have to do that in a way that’s compatible with freedom of speech and due process of law. Thus, we do not support the current version of SOPA.”

Unfortunately, Epic is a member of the ESA, a company that has clearly voiced its advocacy of SOPA.

The bill could have huge ramifications on the way that websites do business on the internet, due to the many gray areas that the bill includes.