They will be available until August 12 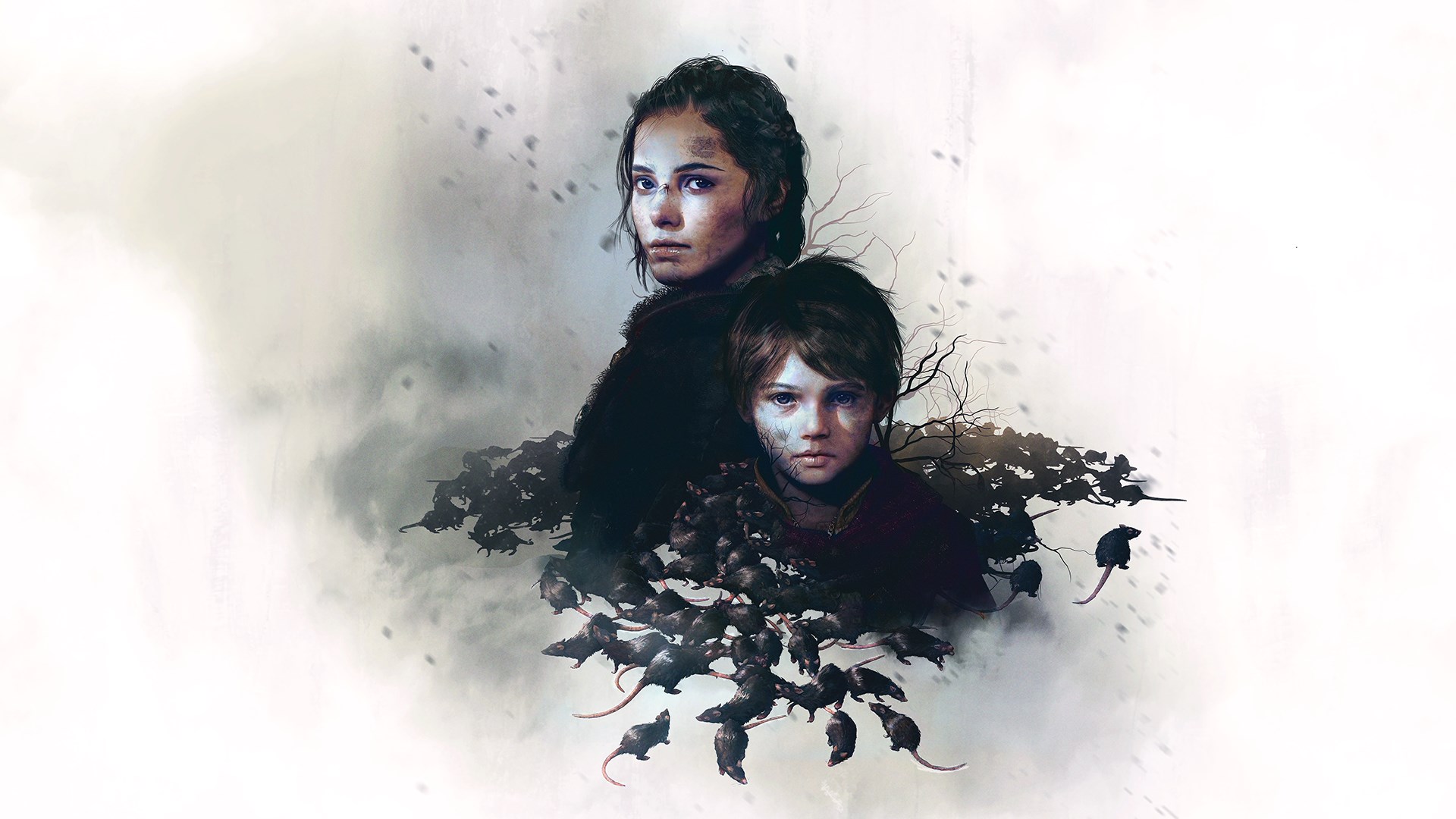 Today, Epic Games revealed on the Epic Games Store official Twitter, the titles to be featured in this week’s selection of free games, part of its Play More initiative, which features Asobo Studio’s A Plague Tale: Innocence, winner of the Best Narrative category on The Game Awards 2019, as well as the Outstanding Story-Rich Game in the Steam Awards 2019, among many others. The game is available together with indie adventure game Minit.

A grim tale of survival and a peculiar little adventure.

A Plague Tale: Innocence + Minit are both FREE this week on the Epic Games Store! https://t.co/L09RPTwEFJ pic.twitter.com/YKm3tJksWR

A Plague Tale: Innocence was developed by Asobo Studio and first released on May 14. 2019, becoming, as we said above, one of the most critically acclaimed games of the year. You can check out the game’s official launch trailer and its synopsis below, as the latter is featured on its page in the Epic Games Store.

”Follow the grim tale of young Amicia and her little brother Hugo, in a heartrending journey through the darkest hours of history. Hunted by Inquisition soldiers and surrounded by unstoppable swarms of rats, Amicia and Hugo will come to know and trust each other. As they struggle to survive against overwhelming odds, they will fight to find purpose in this brutal, unforgiving world.”

You can play A Plague Tale: Innocence right now on the PlayStation 4, PlayStation 5, Xbox One, Xbox Series X/S, and on PC.

A sequel for the game called A Plague Tale: Requiem is currently in development and is expected to be released in 2022.

Minit was developed by Kitty Calis, Jan Willem Nijman, Jukio Kallio & Dominik Johann and first released on April 13, 2018. You can check out the game’s official trailer and its synopsis below, as the latter is featured on its Epic Games Store page.

”Minit is a peculiar little adventure played sixty seconds at a time. Journey outside the comfort of your home to help unusual folk, uncover countless secrets, and overcome dangerous foes, all in hopes of lifting a rather unfortunate curse that ends each day after just one minute. Minit is a collaboration between Kitty Calis, Jan Willem Nijman, Jukio Kallio & Dominik Johann.”

You can play Minit right now on mobile devices – Android and iOS, PlayStation 4, PlayStation 5, Xbox One, Xbox Series X/S, PC, and on the Nintendo Switch.

Both games will be available free of charge for all users from today, August 5, to August 12.

On the Free Games page on Epic Games Store, it was also revealed that Rebel Galaxy will be the next free title to be available, from August 12 to August 19.