A great year for this juggernaut, with a new one starting off strong. 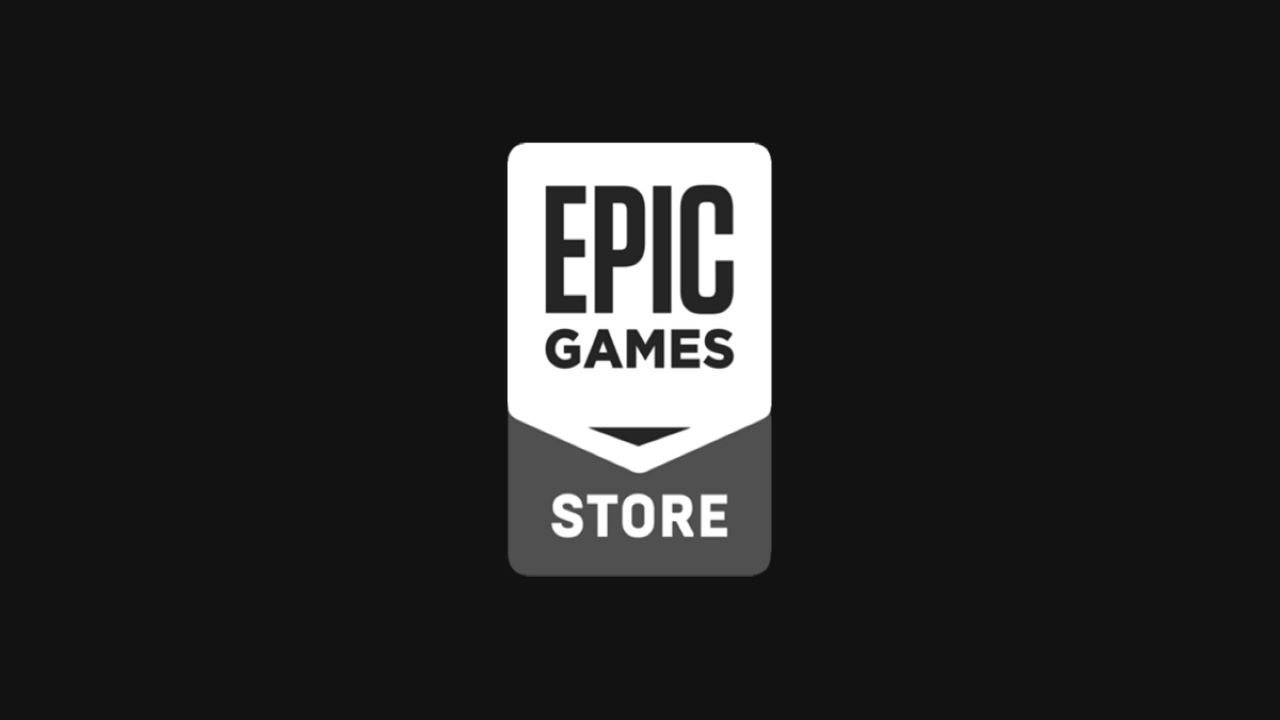 With the new year kicking in, Epic Games Store shared with everyone in their blog a recap of their performance in 2020. It is without a doubt that they had a very strong year in terms of progress and growth, and as they mentioned, they are nowhere near halting this instance. They started by confirming that weekly free games will be added to their library, which as a fact alone is enough to attract interest. Let’s see some interesting statements they made:

“Thanks to this community, the Epic Games Store saw historic growth in engagement across the board. There are now over 160 million Epic Games Store PC users. Daily active users are up 192% to 31.3 million daily active players, with a peak CCU 13 million concurrent players this year (up from 7M in 2019). Monthly active users in December rose from 32 million in 2019 to 56 million.

This surge in player growth has also led to an increase in purchasing and play time! In 2020, PC customers on the Epic Games Store spent over $700M of which third party games represented 37% at $265M. Last year, the Epic Games Store community played 70% more hours with a total playtime of 5.70 billion hours in 2020 compared to 3.35 billion hours in 2019.

We’re making strides to offer more titles on the store by onboarding more developers and introducing their titles to the Epic Games ecosystem. The Epic Games Store grew from 190 games in 2019 to 471 in 2020.  We released 103 weekly free games which were a big part of the titles that made their way to the store. In 2021, we’re going to rapidly expand the catalog of new titles available on the Epic Games Store even further by providing developers with self-publishing tools for the EGS Platform and we’ll be releasing details on those specific plans soon.”

The statement was further supported by pictures and data of their 2020 accomplishments, with some of their games featured as well, like Assassin’s Creed Valhalla and of course, Fortnite.

They continued with mentioning some of the key features that were introduced in their shop, like Wishlists and Mod Support, which both are indeed some great tools to have. Some extra additions were:

They emphasized a lot on self-published tools going forward, a lot of them, so it is safe to assume they have a lot of things planned for the future.

The last section shows either secrecy about new stuff coming in, or they as well are not sure what else they will be brining onto the table. Which is a good thing, since being ambitious is very important in the video game industry, and for any platform out there. All that’s left is for them to deliver.

For more upcoming content and updates in regards to Epic Games Store, make sure to check out their official Trello.

Read all about it in our blog: https://t.co/usRTKdjU8E