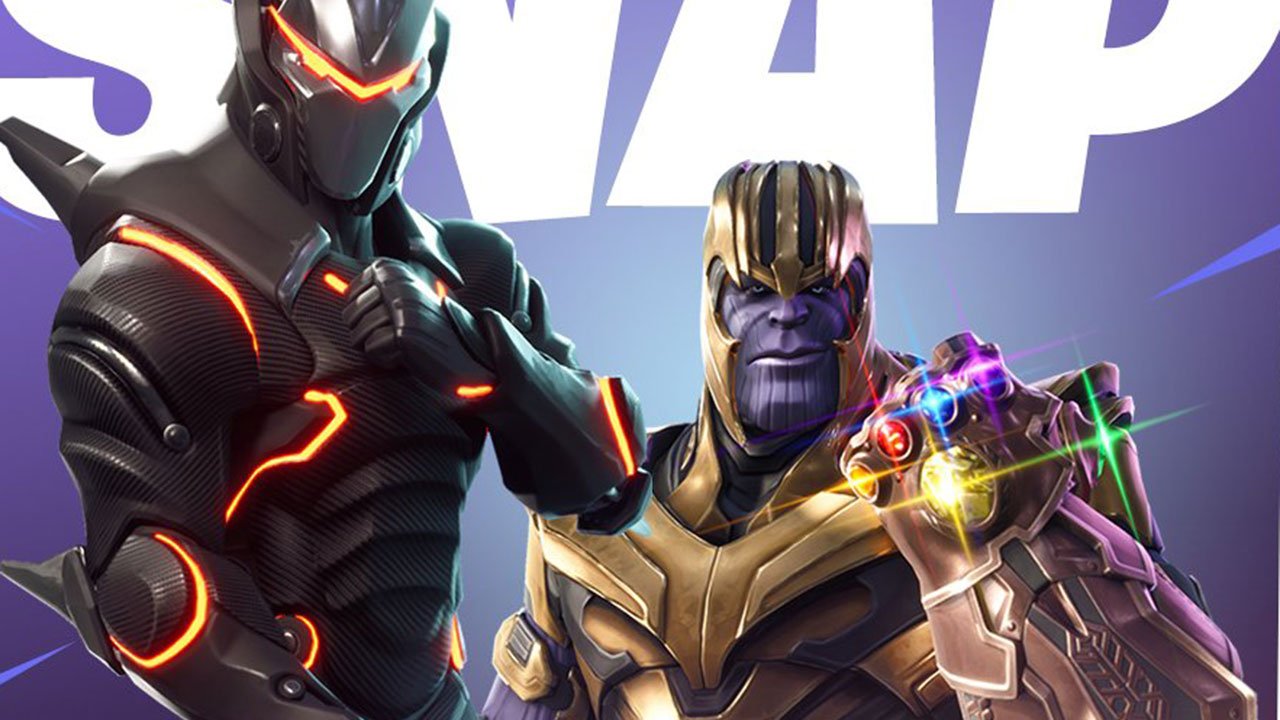 Epic Games is teaming up with Marvel for mash-up between Fortnite and Avengers Infinity War. The developers of Fortnite confirm that the promotion begins tomorrow. This mash-up is apparently going to change the standard Battle Royale gameplay into something quite different. 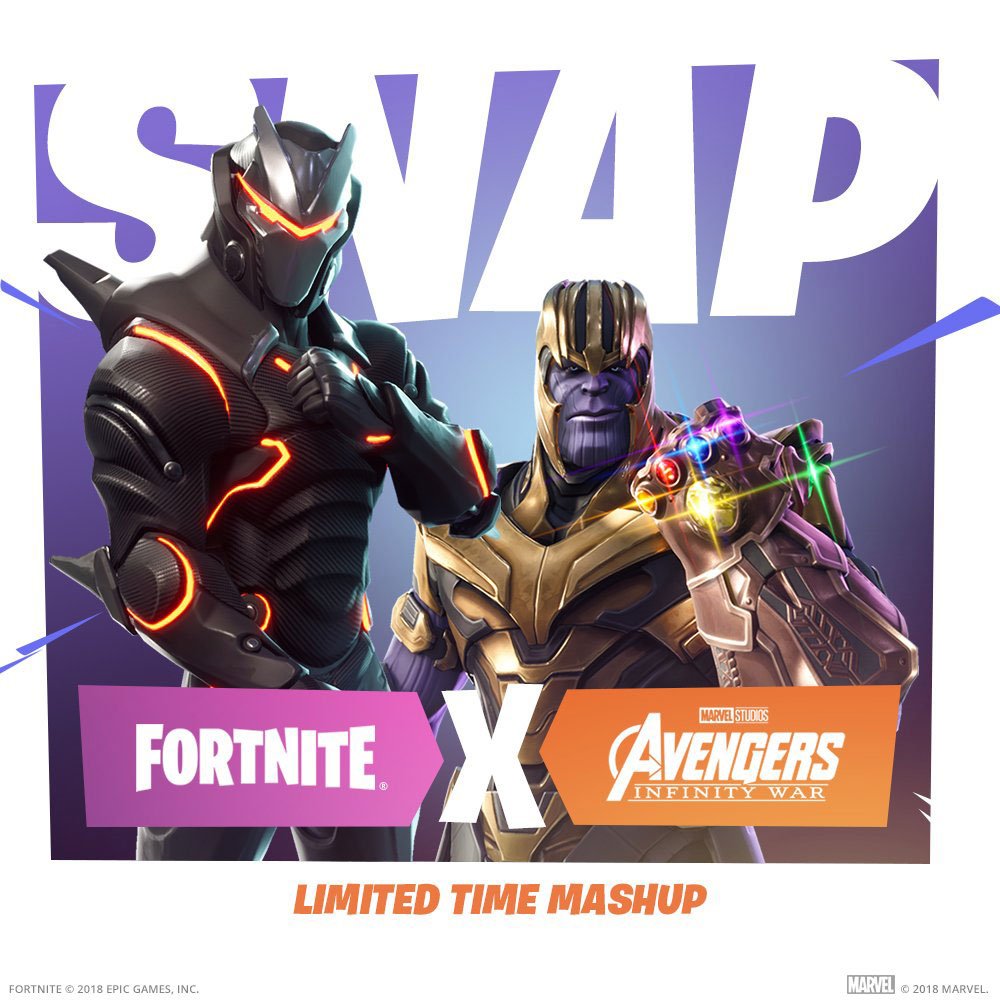 Just what those powers are, is anyone’s guess.

The Fortnite X Avengers mash-up is set to begin on May 8th on Xbox One, PS4, PC, and mobile. The promotion will run for a limited time, but Epic has not revealed how long it will run for.

Fortnite recently moved into Season 4 for the early access title. The most recent update changed the Battle Royale map significantly, with the Dusty Depot becoming the Dusty Divot following the landfall of a giant meteor. In its wake the meteor also introduced game changing pop rocks that allow players to jump with lower gravity resistance.

Epic Games also recently added a bunch of new skins to unlock and challenges to complete in the Season 4 Battle Pass.