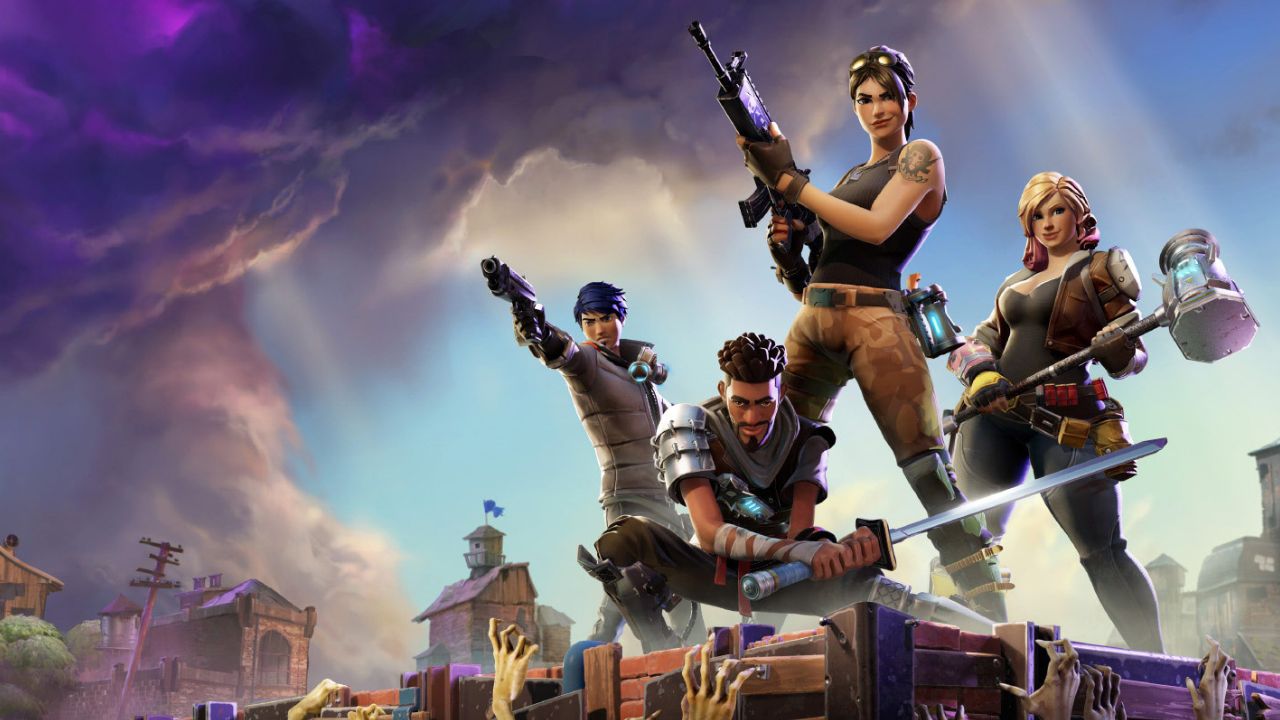 The Fortnite community has stayed strong over the years, and hundreds of new players sign up for one of the best free-to-play titles of recent years every day. Recently a known Fortnite leaker revealed something that may get players banned if they are not careful after downloading its newest update.

Trade Scams are something that new players may not be aware of, but many Twitter users know what trade scams are, and a few of them have admitted to committing them. It turns out that Fortnite players can offer enemies to trade items, materials, and such. These trades take place in real-time in matches, and many players have been victims of scams, giving away their items without anything in return.

The Twitter thread made by ShiinaBR is filled with players sharing their trading experiences. Some players believe that Epic Games waited too long to put an end to or at least a penalty to this scam, while others believe Fortnite developers should integrate a feature that allows players to trade in-game safely.

Other players are worried about getting banned after scamming other players a few years ago. Most users are satisfied with this announcement, and a few of them are surprised that there are still players making trades in Fortnite.

This could certainly be an opportunity to improve the game and feature a trading system similar to games like Diablo IV.

Fortnite players are not sure what actions will make the developers ban them as the tweet does not clarify if the scammer will be banned from the game or any player who trades in the game.

All in all, Fortnite players should be aware of this recent update because if they do not take the right measure, they may get an unfair ban from the game’s developers.

More on Attack of the Fanboy :
Epic Games Fortnite