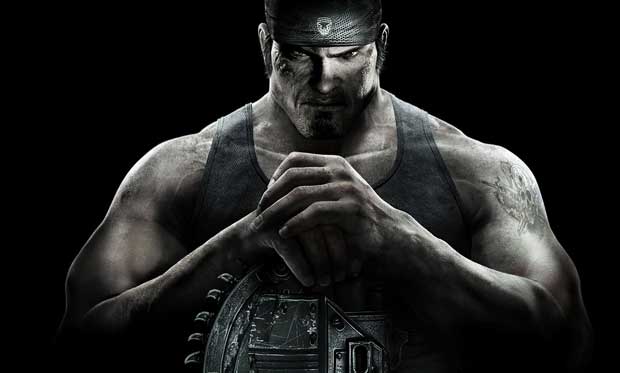 In what has to be a disaster for Epic Games, a fully playable build of Gears of War 3 has been leaked on the internet.  Included is both the single player campaign and multiplayer, though it’s said to be a preliminary build containing many bugs that are still to be fixed. Flooding the net in the aftermath of the Epic Leak, YouTube is now full of single player campaign spoilers, so Gears fans, tread carefully.

A similar situation occurred earlier in the year with Crysis 2, and high profile leaks seem to be the norm these days.  The question is, are you planning to buy Gears 3, and if yes, what precautions will you take to avoid spoilers?   I personally do my best to achieve a media blackout for any game that I am really anticipating (I am struggling to keep Mass Effect 3 in the dark, with mixed results given my affinity for gaming news).

Meanwhile, if your itching to get your Gears fix and you don’t want to spoil the game for yourself by watching the leaked videos, Epic is hosting a Gears of War Holiday weekend.  Epic is upping the ante to an astounding 21x XP for the Fourth of July event.  The event ends on July 5th at 9 a.m. EDT.  It could be a good opportunity for you to unlock all of the bonus content in Gears 3 that you can earn by completing achievements in the previous games.