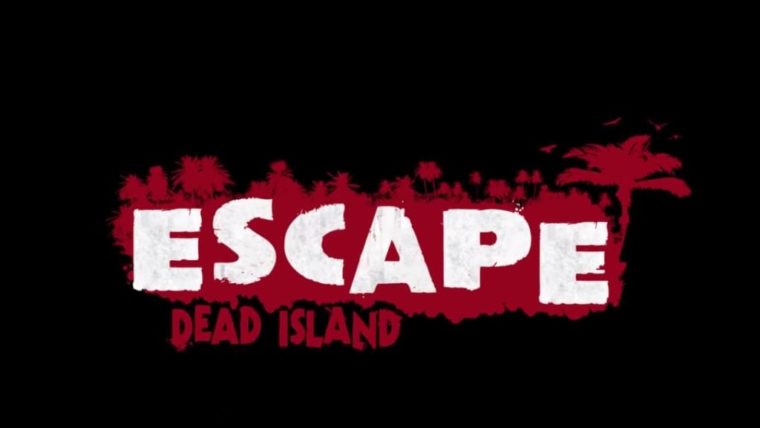 Remember how a few weeks back, Ubisoft announced Assassin’s Creed Rogue and we thought it was interesting that they were releasing exclusively on last-gen consoles and that maybe it was an experiment? Well, turns out, Ubisoft aren’t the only ones who reckon doing a game (specifically a spin-off) for last-gen is a good idea. Deep Silver has now officially entered the fray with one of its more well known IPs in Escape Dead Island.

The real sequel, Dead Island 2, is planned for release sometime in Spring of 2015, but for those who can’t get enough of beating zombies with random things you find lying on the ground like umbrellas and sticks, we have good news for you, Escape Dead Island will be released this year!

As a spin-off, there are marked differences to the main series, most notably of which are the visuals. Cartoony would probably be the word used to describe Escape Dead Island. With graphics somewhere pretty much smack in the middle between Crysis and Space Invaders, the visuals are extremely similar to State of Decay or The Walking Dead, which is interesting because zombies.

Being a spin-off, the universe is undoubtedly the same with Cliff seeming to meet up with a Dead Island alumnus Xian Mei (the Asian desk clerk (SPOILER ALERT) slash spy. There will probably be a lot of other references to the original Dead Island and it’s sequel too.

Escape Dead Island is planned for release on November 18th of this year on Xbox 360, PS3 and PC. You can pre-order it now.

Are you excited by all this last-gen vs current-gen console kerfuffle? Tell us what you think in the comments below!